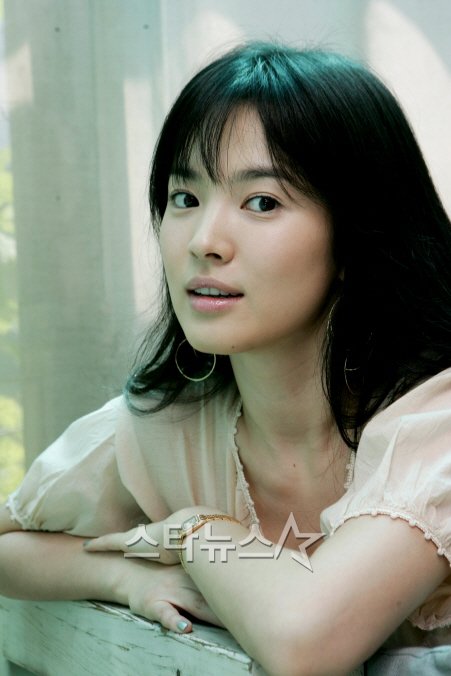 Actress Song Hye-kyo finished filming the movie "A Reason to Live" that took place for over 4 months, even in the cold and heartache.

She finished filming the last of the movie riding a bike along the Namsan road on the 22nd. This movie is about a documentary producer who lost her fiancé and a deserted genius girl.

She had started filming last December 1st and has done well for the past 4 months. She had to go through breaking up with Hyun Bin but remained professional.

She expressed, "I can't believe the shoot's over. I feel like I have to come out here again tomorrow. Everyone did such a good job and I am happy to have been able to work with director Lee Jeong-hyang. "A Reason to Live" has been my life's turning point".

"A Reason to Live" will be released soon after editing.

"Song Hye-kyo finished filming "A Reason to Live" in cold and pain"
by HanCinema is licensed under a Creative Commons Attribution-Share Alike 3.0 Unported License.
Based on a work from this source