Song Hye-kyo to attend a public press, will she mention the topic of tax evasion? 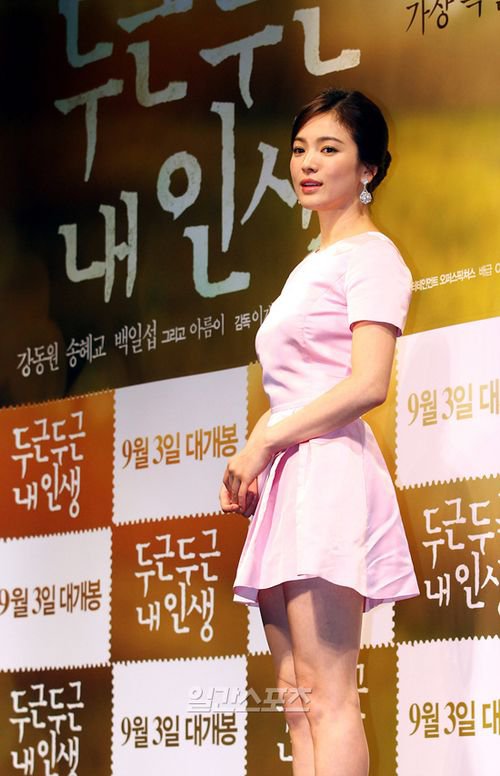 Actress Song Hye-kyo is coming out in public for the first time since the break out of tax evasion.

She's attending the press day for "My Brilliant Life" at CGV Wangsipri, Seoul on the 21st. Many are curious to know if she will mention anything about the news breakout. She's scheduled to interview for media as planned after meeting the press.

According to the Board of Audit and Inspection and the tax offices, Song Hye-kyo earned 13.7 billion won for 3 years since 2009 and reported 6.7 billion won as necessary expenses. However, there was no documentary evidence for 5.4 billion won of it. She's accused of having overstated her expenses by adding credit card receipts. Such as this, she avoided from paying a total of 2.5 billion won in taxes. Song Hye-kyo's agency claimed that they didn't realize their taxing agent wasn't doing his job right.

"Song Hye-kyo to attend a public press, will she mention the topic of tax evasion?"
by HanCinema is licensed under a Creative Commons Attribution-Share Alike 3.0 Unported License.
Based on a work from this source