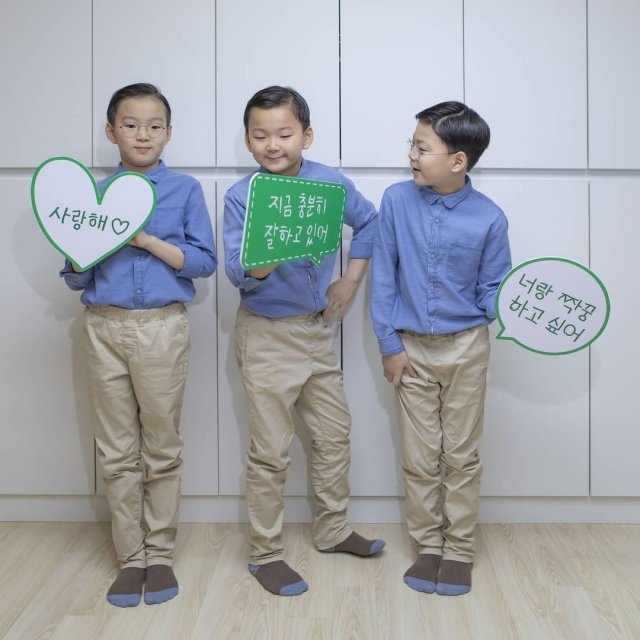 He posted pictures and a short video of them on his social media on the 30th saying, "I was playing on my wife's phone and found this picture of the boys being excited over the new mat in their playroom. I hope everyone gets through this COVID-19".

The video shows Dae-han, Min-guk and Man-se running around on their new play mat. It was a special moment to fans who remember them as little kids.

Meanwhile, Song Il-gook and his triplets appeared in the KBS 2TV show "Return of the Superman". 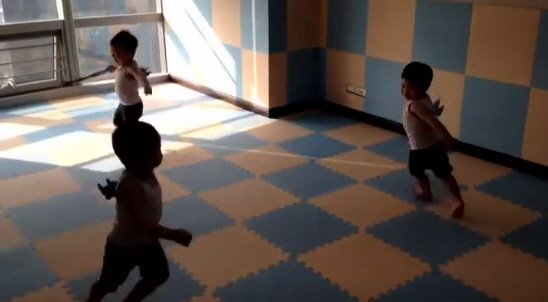 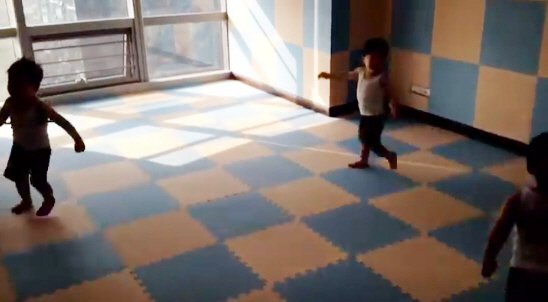 "Song Il-gook Reminisces Dae-han X Min-guk X Man-se When They Were Little"
by HanCinema is licensed under a Creative Commons Attribution-Share Alike 3.0 Unported License.
Based on a work from this source