Song Jae-hee and Ji So-yeon to get married 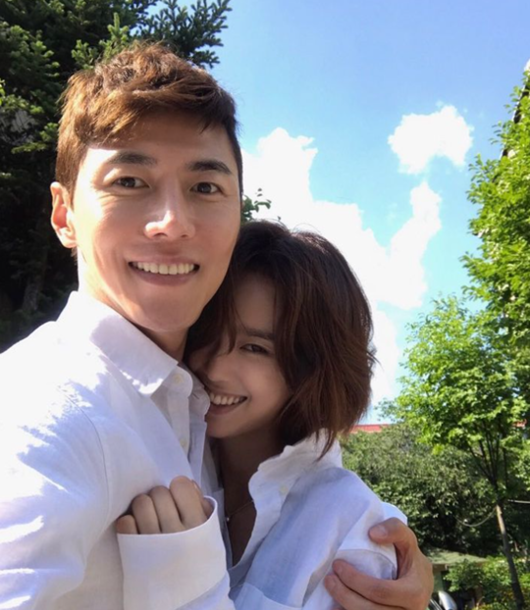 Actors Song Jae-hee and Ji So-yeon are getting married on the 7th. They are going to have a small wedding with just close friends and family and then head to Vietnam for their honeymoon on the 8th.

Song Jae-hee has shown his undying love for his fiancée ever since he announced his marriage to her. He recently joined the KBS TV show "Man of the House" and revealed their honeymoon life.

Song Jae-hee started becoming famous for his performance in "The Sun and the Moon". He then continued to star in "Heo Jun", "Only You", "This Is Family", and more.

He also starred in several entertainment shows such as "Radio Star", "Rules of the Jungle" and "Happy Together".

Ji So-yeon is seven years younger than Song Jae-hee. She debuted as a supermodel and began acting in the 2013 drama "Shining Romance".