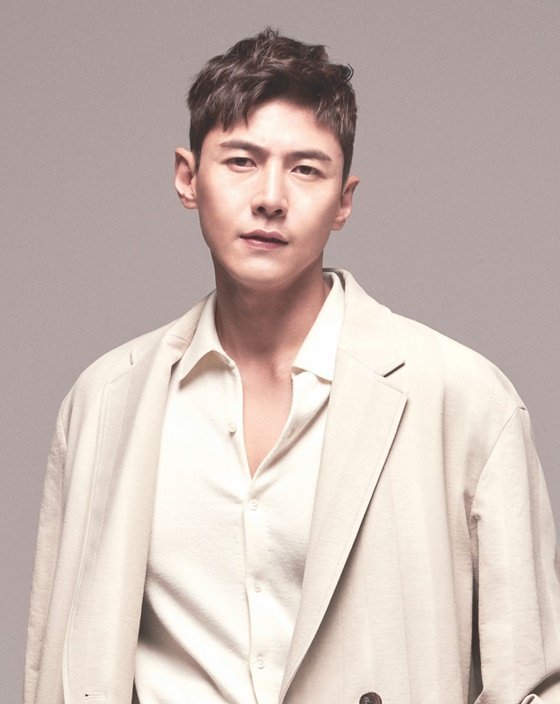 Actor Song Jae-hee is starring in the new Channel A drama "Touch".

Meanwhile, "Touch" stars Joo Sang-wook, Kim Bo-ra, Han Da-gam and Lee Tae-hwan, and it will be released in January next year.

"Song Jae-hee Joins "Touch" as Chaebol Vice President"
by HanCinema is licensed under a Creative Commons Attribution-Share Alike 3.0 Unported License.
Based on a work from this source