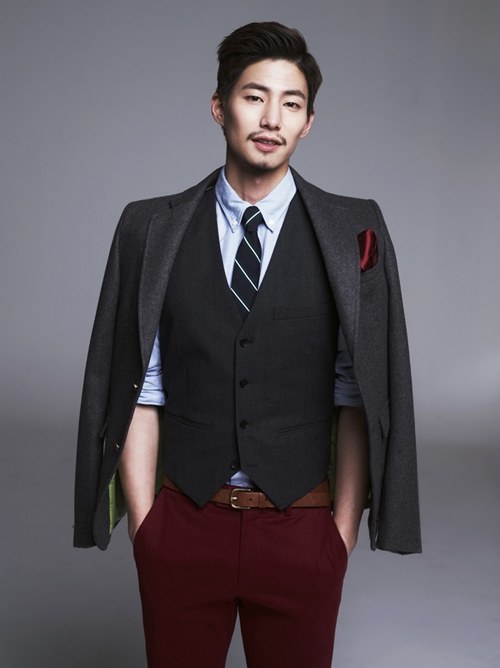 Song Jae-rim has been cast as the leading male of "Fantasy Tower".

Song recently starred in the MBC Queen "Nail Shop Paris" as a male nail artist and is currently in the MBC drama "Two Weeks" as Kim, a professional killer after Lee Joon-gi.

In the "Fantasy Tower" spoiler, Song has special powers to tell the future and feeds Jeong Eun-seong (Solbi) with stories to mysterious cases and creates a heart-aching love line with her.

Song Jae-rim said, "I wondered what it would be like if I has superpowers. I want to express the detailed expressions and emotions in this character. I am going to work harder in the future to build a more experiences in my career".

"Song Jae-rim in "Fantasy Tower"
by HanCinema is licensed under a Creative Commons Attribution-Share Alike 3.0 Unported License.
Based on a work from this source