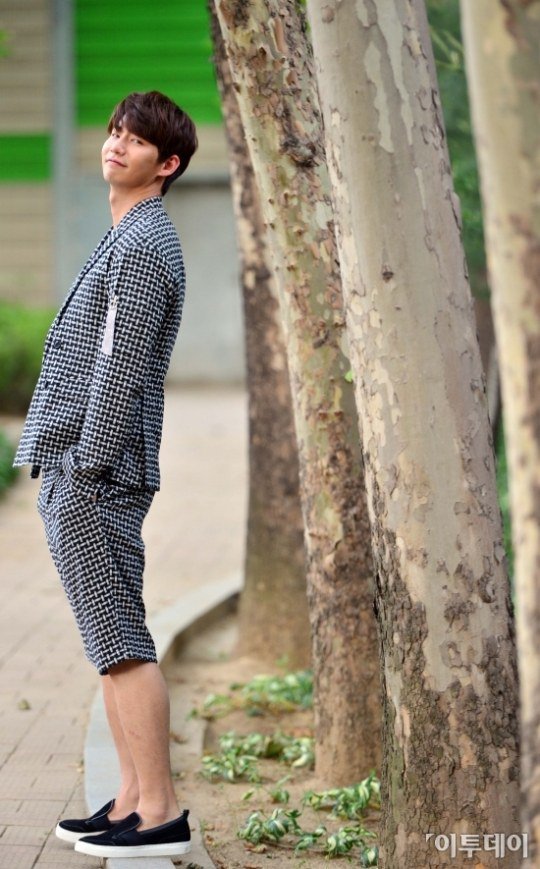 Song Jae-rim from "Unkind Women" had an interview with E Today.

He said, "Kim Hye-ja taught me a lot and so did the others".

Song Jae-rim said, "She told me I sound like Ruo when I talk a certain way and she encouraged me a lot. She practiced her lines over and over again on the set and the staff all cheered for her".

"She heard the staff joking with a younger actor saying, 'don't you want to act like that? When are you going to grow up to be like Kim Hye-ja?' and Kim Hye-ja said, there was an age to act a certain way and that it was the right thing".

Song Jae-rim further continued, "Kim Hye-ja didn't forget her past but she's been building the emotions that came to her with age. It seemed very humble and I learned that from her".

Meanwhile, "Unkind Women" ended in first place. It brought a whole new meaning to 'family drama' and connected with the entire age generation with its different characters.

"Song Jae-rim, "Kim Hye-ja heard a staff joke...""
by HanCinema is licensed under a Creative Commons Attribution-Share Alike 3.0 Unported License.
Based on a work from this source