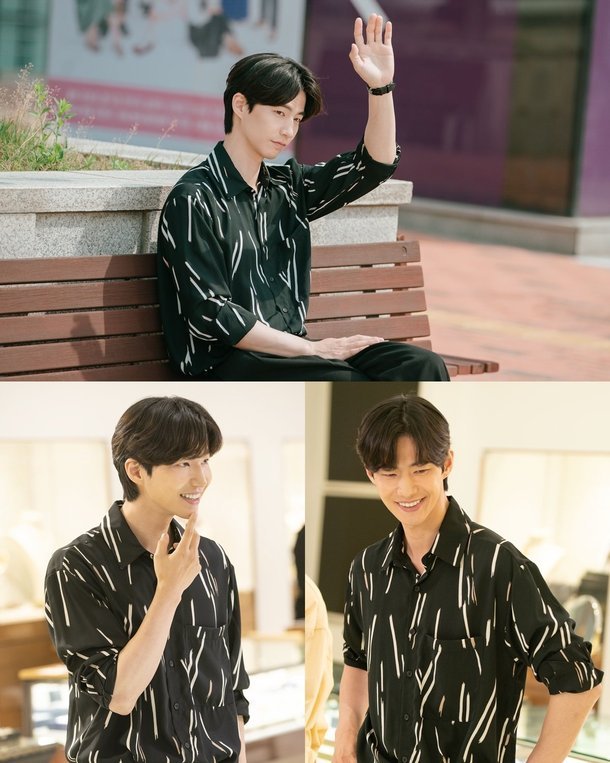 Actor Song Jae-rim is coming back as an 'issue maker'.

"I Wanna Hear Your Song" is a mystery romantic comedy about a timpanist who lost all memories of the day of a murder meeting a man who can't sing and looking for the lost truth. Song Jae-rim is an odd character with bizarre tendencies named Nam Joo-wan, the conductor of an orchestra.

In the pictures attached, Song Jae-rim looks naughty, unlike typical charismatic and serious conductors. His cheeky smile creates a unique and strange charm.

Song Jae-rim is about to unleash this charming performance that captures the charisma of a brilliant orchestra conductor, along with outstanding showmanship. His artistic temperament shows emotion and eccentricity.

"Song Jae-rim Transforms Into an Oddball Conductor for "I Wanna Hear Your Song" "
by HanCinema is licensed under a Creative Commons Attribution-Share Alike 3.0 Unported License.
Based on a work from this source