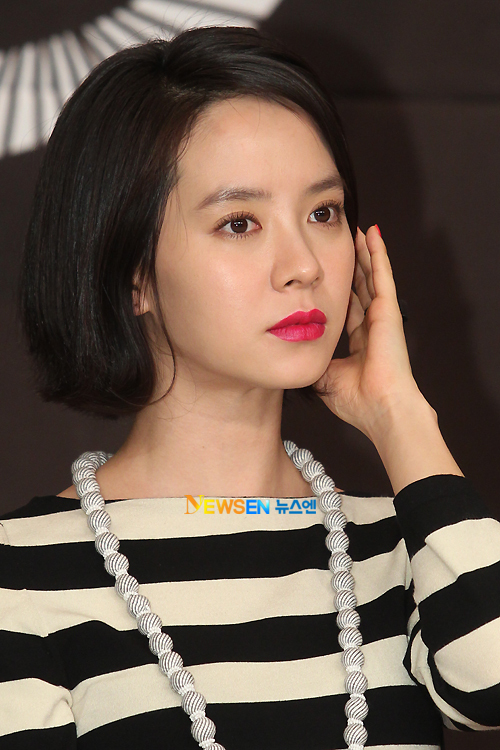 Song Ji-hyo has been confirmed as the lead female role for the MBC drama "Gyebaek".

On a phone call with News N, the production for the drama said, "Song Ji-hyo has been chosen as the lead female role of Eun-go".

Eun-go is a character that will form a three way relationship with the leading male Lee Seo-jin as Gyebaek and Cho Jae-hyun as King Euija. She is also the best friend of recently cast T-ara's Hyomin.

"Song Ji-hyo hasn't done the script reading yet but she recently stopped by to say hello to the director and check her costume. We are currently filming the younger roles".

Meanwhile, "Gyebaek" will be released on the 25th of July after "Miss. Ripley". It has been an issue because of the collaboration of writer Jeong Hyeong-soo and actor Lee Seo-jin, and director Kim Geun-hong's revival of the Baekjae, another country of the Samguk generation and his third Samguk story.

"Song Ji-hyo chosen for "Gyebaek""
by HanCinema is licensed under a Creative Commons Attribution-Share Alike 3.0 Unported License.
Based on a work from this source