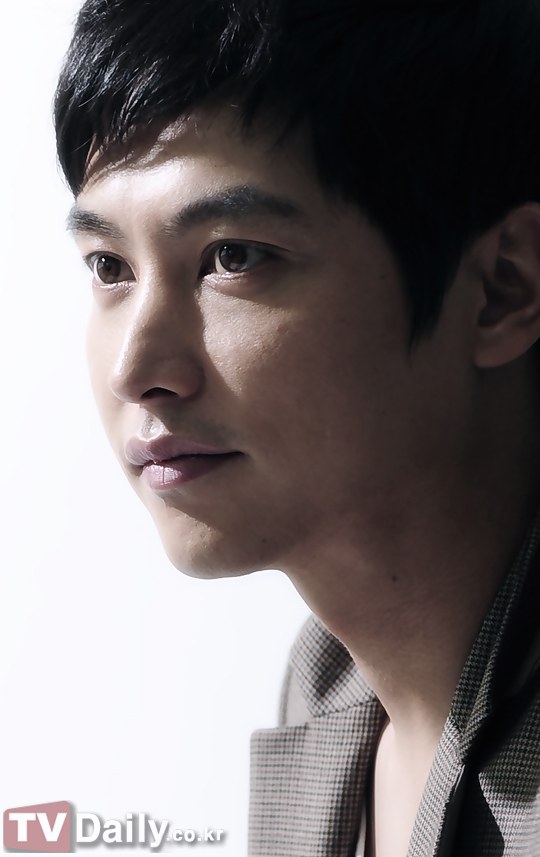 Actor Song Jong-ho revealed the kind of role he would like to play.

In an interview with TV Daily, he said he would like to try a stronger role.

He said, "I yearn for movies. I would star in anything I think would be a good chance for me".

"As much as I starred in a bad-guy role in "Suspicious Housekeeper", I would like to try out a tougher role this time".

"The most recent movie I watched with deep impression was "The New World"".

"I would like to try out Jeong Cheong's role from the movie. Hwang Jung-min was incredible, too".

"Song Jong-ho aims for a role like Jeong Cheong's in "The New World""
by HanCinema is licensed under a Creative Commons Attribution-Share Alike 3.0 Unported License.
Based on a work from this source