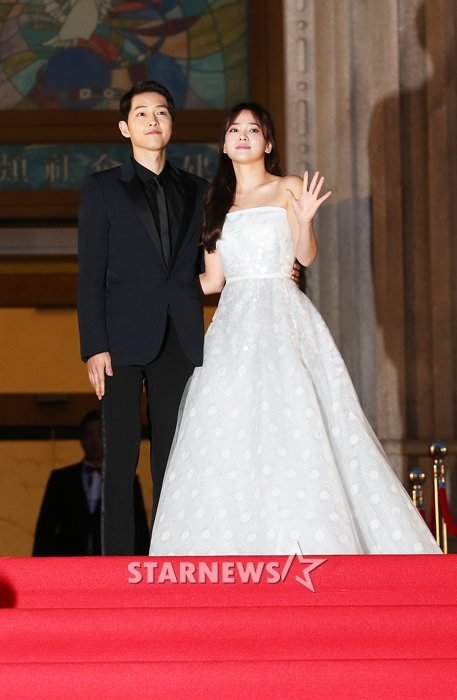 Song Joong-ki and Song Hye-kyo had their wedding pictures taken in the United States. According to sources, the Song-Song couple went through Los Angeles to San Francisco to take wedding pictures. They are getting married on the 31st of October.

Meanwhile, Song Joong-ki and Song Hye-kyo met through the KBS 2TV drama "Descendants of the Sun". They announced that they were getting married in July. 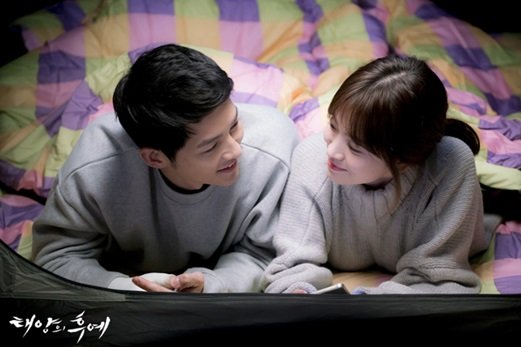 "Song Joong-ki and Song Hye-kyo take wedding pictures in San Francisco "
by HanCinema is licensed under a Creative Commons Attribution-Share Alike 3.0 Unported License.
Based on a work from this source