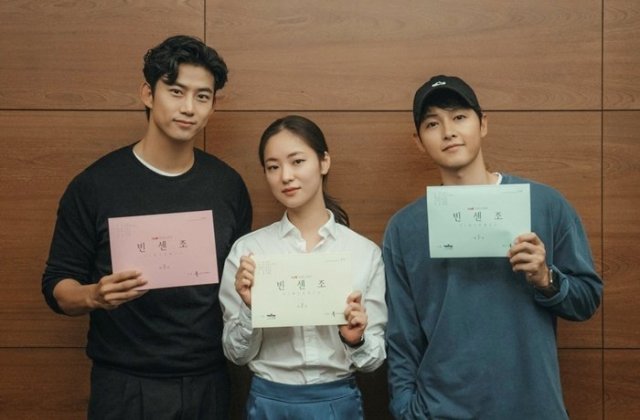 The cast of "Vincenzo" gathered together for their first script reading.

The tvN Saturday-Sunday drama "Vincenzo" had their first script reading on the 5th of January.

"Vincenzo" is about a Mafia consigliore who comes to Korea from Italy due to conflicts within the organization, gets linked with a veteran evil lawyer and embodies justice in a villain's way, advocating a social comedy genre. 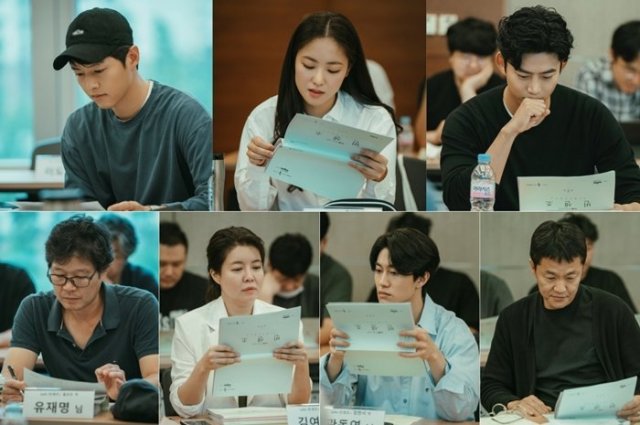 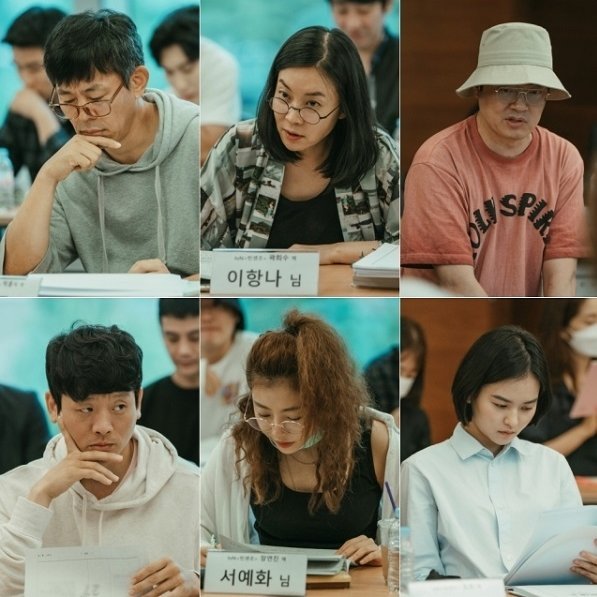 Jeon Yeo-bin plays Hong Cha-young, a malicious lawyer who will even sell her soul to the Devil to win a trial and Ok Tacyeon plays Jang Joon-woo, an intern lawyer from abroad who wants to be the next James Bond. 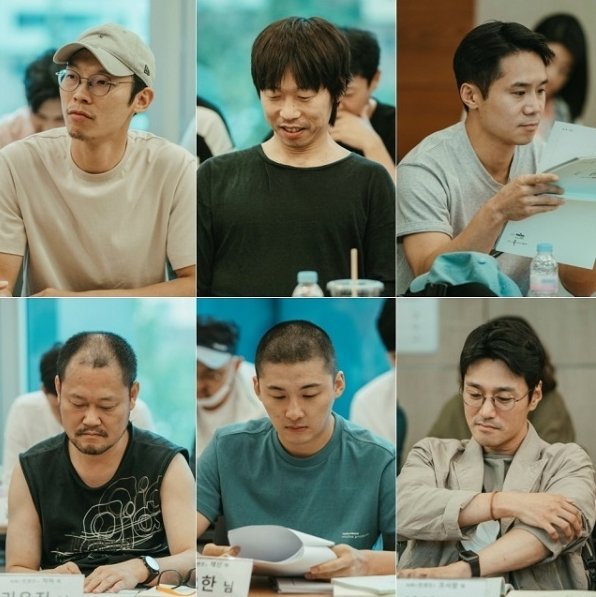 "Song Joong-ki, Jeon Yeo-bin, Ok Taecyeon's First Script Reading for "Vincenzo""
by HanCinema is licensed under a Creative Commons Attribution-Share Alike 3.0 Unported License.
Based on a work from this source