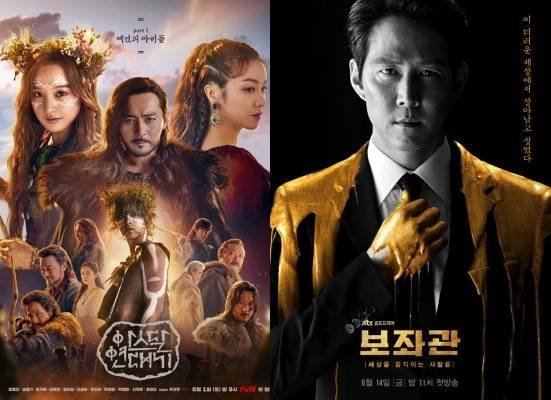 A fresh wave of weekend dramas is coming.

Most weekend dramas were somewhat 'dramatic' until now. Centering around family stories, the main character went through various obstacles and they found a happy ending with those obstacles being resolved slowly throughout the episodes.

However, recent dramas are going to be different. There are legal dramas, medical dramas and other such exciting genres, but they also bring diversity with comedy and history. In addition there is the scale of these dramas with top stars in the line-up. 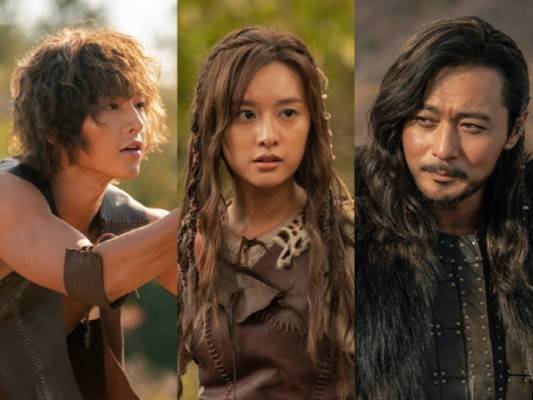 The production is made up of some pretty talented people like producer Kim Won-seok and writers Kim Yeong-hyeon and Park Sang-yeon. The second season is already in progress. 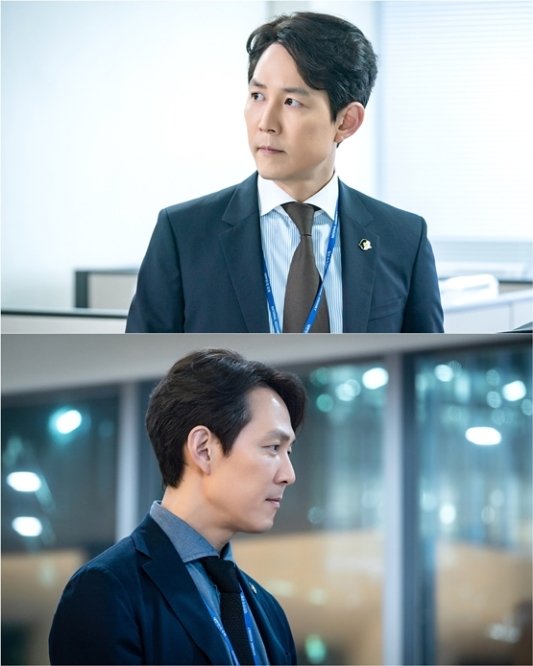 "Chief of Staff" comes on the 14th of June on jTBC. It is the survival story of Jang Tae-joon (Lee Jung-jae), an aide amidst the political gamble and fight for power.

With Lee Jung-jae, who is hardly seen in dramas, the cast is made up of Shin Min-ah, Lee Elijah, Kim Dong-jun and more. Lee Jung-jae plays Jang Tae-joon, a character who graduated from the Police Academy with honors, but becomes congressman Song Hee-seop's aide for bigger power.

Shin Min-ah plays Kang Seon-yeong, a first-term congresswoman and a party spokesperson who isn't ashamed of her skills and passion for achievement.

Although the drama is only made up of 10 episodes, it shows the life of politicians and the world they're in.

■ SBS·MBC : Historical dramas celebrating the 100th anniversary since the establishment of the Provisional Government of the Republic of Korea 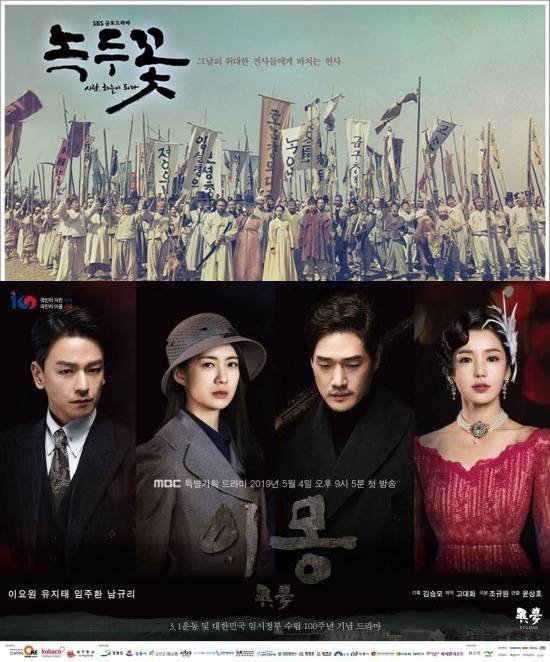 SBS and MBC have come up with historical dramas to celebrate the March 1st Movement and the establishment of the provisional government this year.

"The Nokdu Flower" is an SBS drama mainly about the Donghak Peasant Revolution.

MBC's "Different Dreams" focuses on modern history. It is based in the 1930s during the Japanese invasion, and Yoo Ji-tae plays Kim Won-bong, the leader of the independence movement, while Lee Yo-won plays Lee Yeong-jin, a Joseon doctor who was raised in the hands of the Japanese.

The two dramas are different from typical sageuks and they have succeeded in creating more useful and meaningful compositions by shedding light on the narrow and meticulous nature of the times.

"Song Joong-ki, Lee Jung-jae and Jang Dong-gun Return With Makjang-Free Weekend Dramas"
by HanCinema is licensed under a Creative Commons Attribution-Share Alike 3.0 Unported License.
Based on a work from this source