Song Joong-ki's agency: "Ticket scalping in China? It's hard to control in reality" 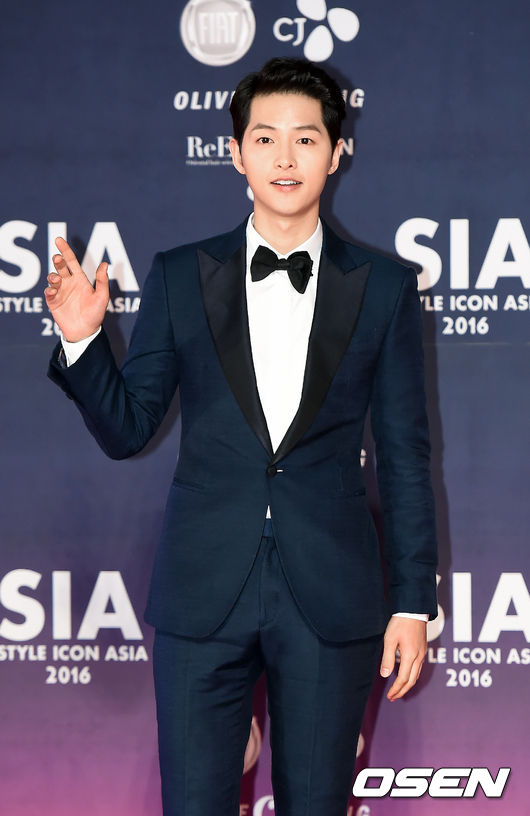 While local medias in China reported that the price for scalpers' tickets for an entertainment program which guest-stars Song Joong-ki went up to as much as 1.4 million won, Song Joong-ki's agency expressed their concerns, "It is not easy in reality to put the ticket scalping under control".

An associate with Song Joong-ki's agency, Blossom Entertainment told OSEN on the phone on May 11th, "It is regrettable that although we became aware of the existing practice of ticket scalping, there is no solid way to put it under control".

The agency also added, "We are making our efforts to prevent ticket scalping by posting notices for fans on official sites and SNS accounts in advance".

On May 11th prior to this, medias in China reported that the price of scalpers' tickets to attend Happy Camp to see Song Joong-ki soared up to 8 thousand yuan (1.4 million won approx.).

"Song Joong-ki's agency: "Ticket scalping in China? It's hard to control in reality""
by HanCinema is licensed under a Creative Commons Attribution-Share Alike 3.0 Unported License.
Based on a work from this source