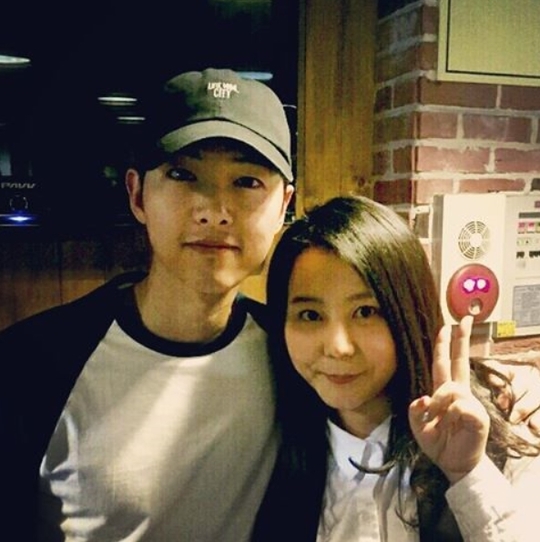 April 6th, 'Descendants of the Sun' actress Lee Bo-mi revealed the images on her personal Instagram saying, "Snap shots with seonbae Song Joong-ki that I should keep for the entire of my life. Thank you for the dinner meeting".

In the revealed photo, it shows Song Joong-ki and Lee Bo-mi looking friendly together. Song Joong-ki's casual look in a baseball hat and a simple casual shirt is drawing attention.

Lee Bo-mi also revealed an image of herself and Song Hye-kyo on the same day. She wrote, "I met Song Hye-kyo seonbae again in this drama, heart-pounding. Dr. Kang, always beautiful". She also wrote about her photo with Jin Goo, "With Jin Goo seonbae, my cheeks are raised".

Lee Bo-mi is currently starring in KBS 2TV's Wednesday & Thursday drama, 'Descendants of the Sun' as a member of Hyeseong Hospital medical team. 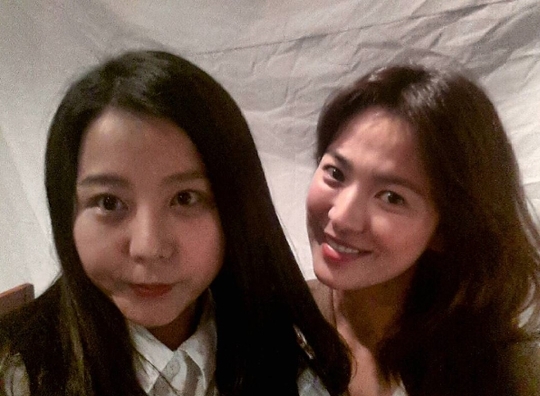 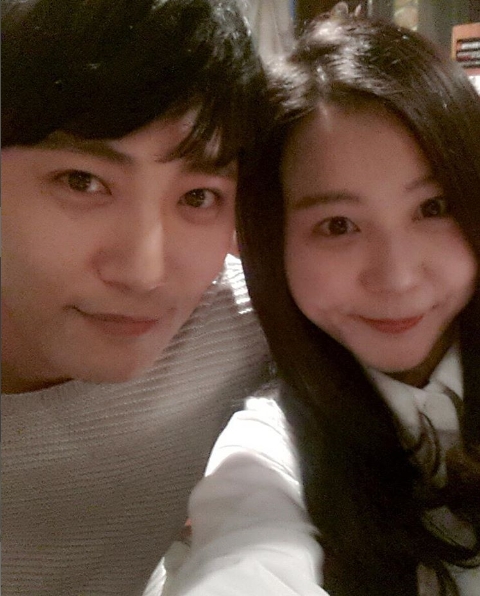 "Song Joong-ki, Song Hye-kyo, Jin Goo's natural daily look at dinner meeting"
by HanCinema is licensed under a Creative Commons Attribution-Share Alike 3.0 Unported License.
Based on a work from this source