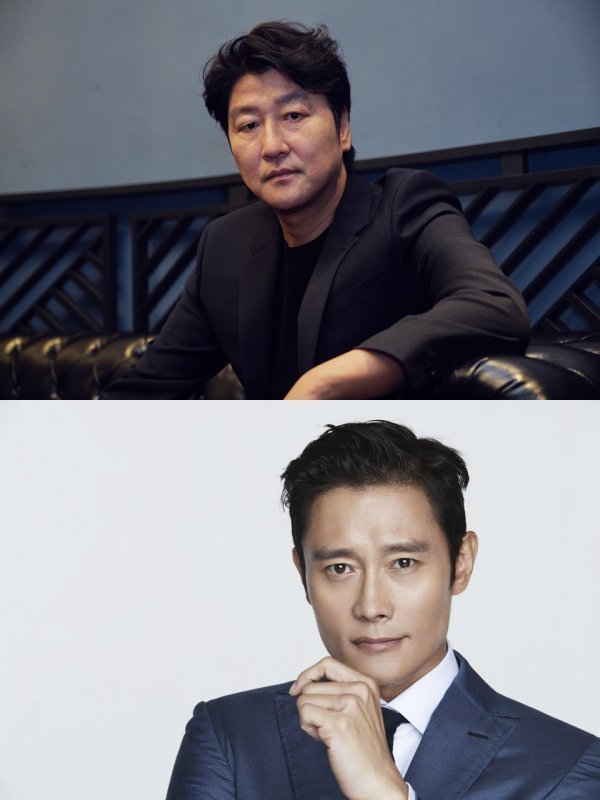 "Emergency Declaration" is an aviation term that describes the action of declaring an emergency to perform an unconditional landing when faced with a disaster and normal operation is no longer an option due to the captain's judgement.

The movie is a full-fledged aviation disaster drama that features a tense story and a colorful array of characters. Recently, Song Kang-ho and Lee Byung-hun confirmed their roles and started preparation for the production.

The meeting between Song Kang-ho, who won the Cannes Palme d'Or award for his film "Parasite", which opened in May this year, and actor Lee Byung-hun, who has been receiving love and support for his famous performances not limited to genre, raise expectations for the movie.

This is the fourth time Song Kang-ho and Lee Byung-hun are working together since "JSA - Joint Security Area", "The Good, the Bad, the Weird" and "The Age of Shadows".

"Song Kang-ho and Lee Byung-hun Are Starring in "Emergency Declaration""
by HanCinema is licensed under a Creative Commons Attribution-Share Alike 3.0 Unported License.
Based on a work from this source