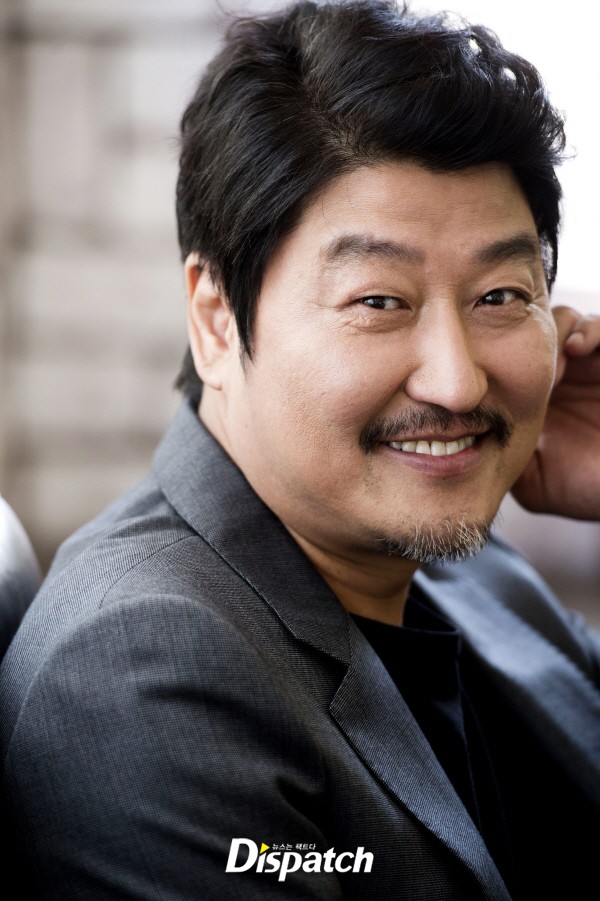 Song Kang-ho has been cast as Kang Jong-deok, an army criminal investigator working for the Ministry of National Defense, who gets involved in an accident fifteen days before his military retirement date. He fights alone to uncover the truth of his last case.

An associate with the movie said, "Song Kang-ho among all the actors in Korea has been showing the widest range of spectrum in acting for his roles, "The Face Reader", "The Attorney", "The Throne" and more" and "We are excited with what side of his he will present this time".

His chemistry with the director Won Shin-yun is drawing attention as well. Won has been showing strong talent in action thriller movies through 'A Bloody Aria', "Seven Days", and "The Suspect".

An insider in film industry said, "Will present unprecedented action acting this time" and "The combination of the prominent distinctive characteristics of Song Kang-ho and the action thriller movie will be able to open a new phase to the movie genre".

"Song Kang-ho confirmed for action thriller movie 'Fifth Column'"
by HanCinema is licensed under a Creative Commons Attribution-Share Alike 3.0 Unported License.
Based on a work from this source