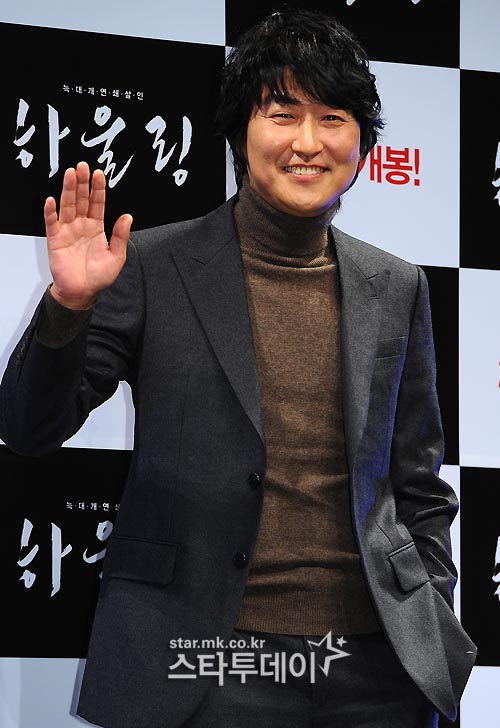 Actor Song Kang-ho has confirmed to star in the movie "The Face Reader".

"The Face Reader" is about the things that happen while General Soo-yang and Kim Jong-seo fight for authority. This is the work of writer Kim Dong-hyeok who received the grand prize at the 2010 Korean Films Commission Scenario Exhibition.

Song Kang-ho is attempting at his first historical movie. He takes on the role of Nae-kyeong, a physiognomist who can tell a person's personality and mental state as well as their habits just by looking at their face since he studied physiognomy throughout his life after losing his father.

According to an official, Song Kang-ho will start making the movie "The Face Reader" in July or August after the movie "Snowpiercer".

Director Han Jae-rim is in charge of this movie and he worked with Song Kang-ho in the 2007 movie "The Show Must Go on". To be released in 2013.

"Song Kang-ho's first historical "Fortune""
by HanCinema is licensed under a Creative Commons Attribution-Share Alike 3.0 Unported License.
Based on a work from this source