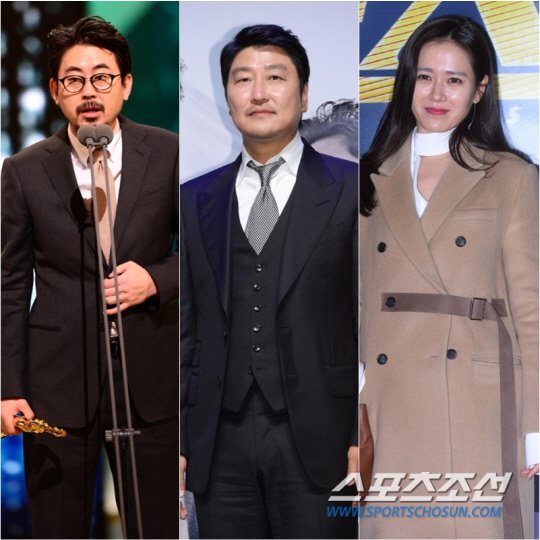 Song Kang-ho and Son Ye-jin have been named the best actors of 2016 by the Korea Film Reporters Association.

The association on Monday announced the winners of its 2016 film awards.

Song won the honor for his role in the action film "The Age of Shadows" and Son for starring in the historical drama "The Last Princess".

The thriller "The Wailing" was chosen as the best film, and its director Na Hong-jin won best director.

The winners were selected by 58 reporters of the association's 50 member media companies. The award ceremony is to be held on Wednesday.

"Song Kang-ho, Son Ye-jin Get Top Nod from Film Reporters"
by HanCinema is licensed under a Creative Commons Attribution-Share Alike 3.0 Unported License.
Based on a work from this source