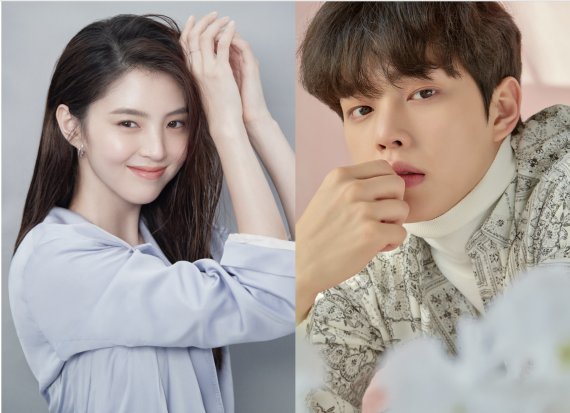 The popular webtoon "I Know But" with a cumulative 100 million views will be produced as a drama.

Naver Webtoon said that a drama of the same name based on the popular finished webtoon "I Know But" will be broadcast for the first time on JTBC in June 2021. It will be co-produced by Studio N, Beyond J, and JTBC Studio, a subsidiary of Naver Webtoon, and will star actors Han So-hee and Song Kang.

It depicts the romance between a woman named Yoo Na-bi who wants to date but doesn't believe in love, and a man who wants to flirt even though dating is annoying. It began its first serialization in October 2018 and was completed in July 2019, and received great response from 2030 readers.

"Song Kang to Lead Star in the Webtoon Drama "I Know But""
by HanCinema is licensed under a Creative Commons Attribution-Share Alike 3.0 Unported License.
Based on a work from this source