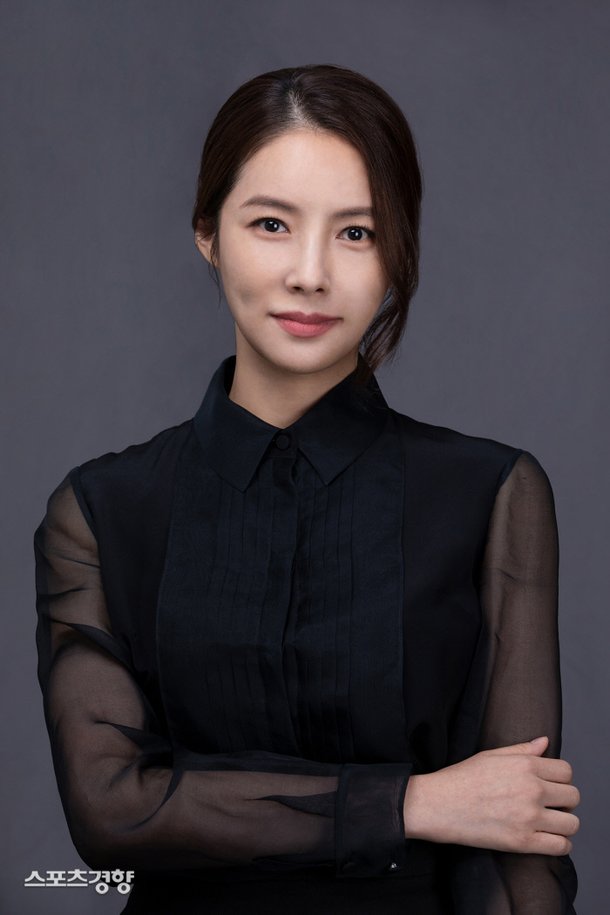 Busters Entertainment announced on the 19tht that actress Song Min-ji is starring in the new JTBC drama "Thirty, Nine".

"Thirty, Nine" is a realistic human romance drama that deals with the friendship, love and life of three friends who are about to turn forty.

Song Min-ji plays Kang Seon-joo. She is a greedy character from a wealthy family and must have anything she wants. She's honest and daring when it comes to love.

Previously, Song Min-ji starred in the 2007 movie "Hwang Jin Yi" as Song Hye-kyo's rival Mae-hyang and left a strong impression. She also starred in numerous dramas and movies such as "Heartless City", "Answer Me 1994", "Get Out of the Way, Fate", "Romantic Island", "Ae-ja", "Blind" and more.

She's proven her unrivaled existence in everything she appears in, hence the expectation increases for her role in "Thirty, Nine".