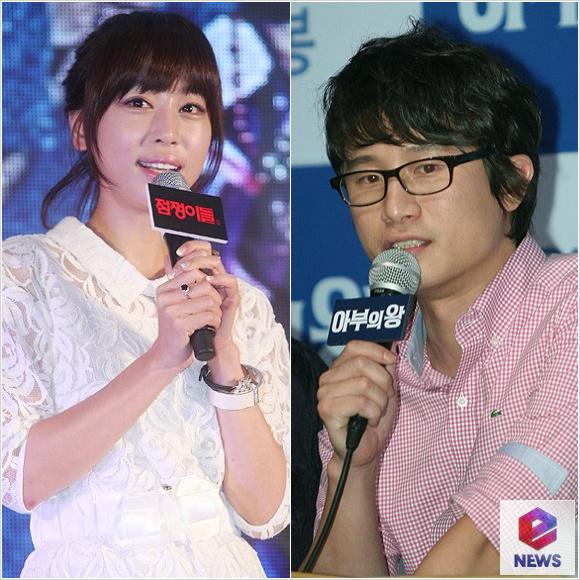 Actress Kang Ye-won and Song Sae-byeok are leading in the screens.

The two of them are starring in the movie "The Seventh Man".

"The Seventh Man" is about a woman who failed in 6 relationships and about to get married to the seventh man, finding out a horrifying secret while chasing after him suspecting him of an affair. This movie is directed by Lee Kwon from "Shut Up: Flower Boy Band".

Kang Ye-won is an outgoing and valiant Park Eun-jin. Song Sae-byeok is the boyfriend, Kim Hyun-seok with a secret.

The two once met in the movie "The Huntresses" in December last year. Their synergy should create some good results.

Meanwhile, the movie will crank in this month.

"Song Sae-Byeok and Kang Ye-won to meet in the screens"
by HanCinema is licensed under a Creative Commons Attribution-Share Alike 3.0 Unported License.
Based on a work from this source