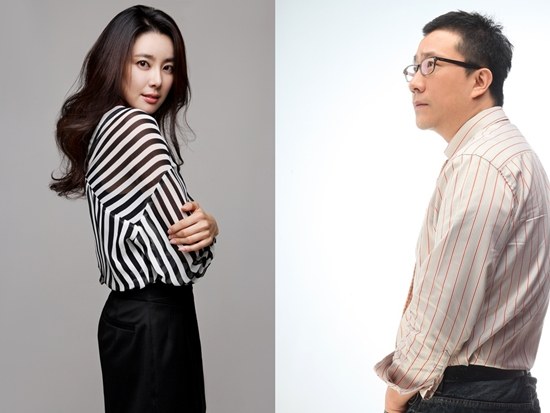 Actress Song Seo-yeon and Hong Jong-goo from Noise are getting married.

The two are getting married on the 19th of March 2014 in Seoul. They met as actress and CEO of an entertainment company.

"Song Seo-yeon to marry Hong Jong-goo in March"
by HanCinema is licensed under a Creative Commons Attribution-Share Alike 3.0 Unported License.
Based on a work from this source