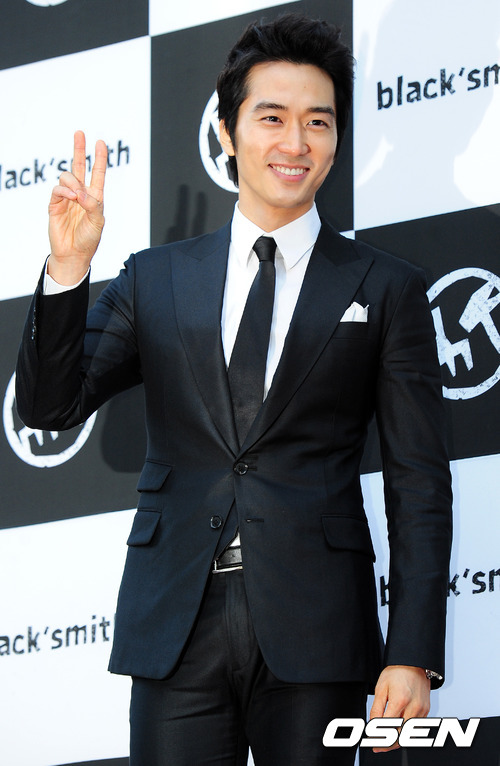 Song Seung-heon revealed that he was considering an offer to star in the drama "Time Slip Doctor Jin".

His management told OSEN on February 20th, "It's true he's looking at the offer but he hasn't decided on anything yet".

"Time Slip Doctor Jin" is based on a Japanese original tale about a modern day doctor who goes into the past and does medical work.

Lee Kim Production has the rights to this drama but it hasn't been organized yet.

"Song Seung-heon "I haven't confirmed "Time Slip Doctor Jin" yet""
by HanCinema is licensed under a Creative Commons Attribution-Share Alike 3.0 Unported License.
Based on a work from this source