Song Seung-heon, "I know a coy one when I see one" 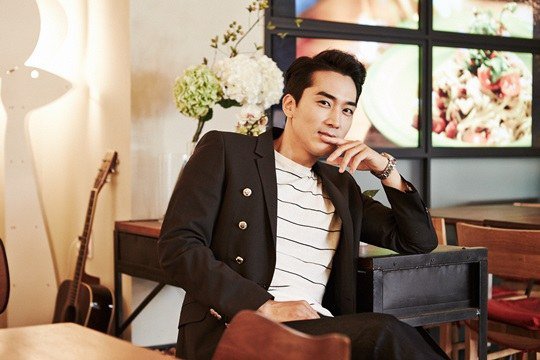 Song Seung-heon starred in the adult rated movie "Obsessed" recently and in an interview, he said, "Lim Ji-yeon is an actress with a lot to give. She has that something. She has remarkable aura. She might not know this yet but she's very attractive".

"It's almost definite that one should shine on the screens. Despite the fact that "Obsessed" is her first movie, Lim Ji-yeon seemed so natural at it; it's as if she knew how to shine already. I was surprised at her several times. She's blessed and in a way that she's exactly how a girl her age should be. If you see her anywhere else, she's a baby".

The advantage of rookie actors and actresses is that they have a blank canvas on which they can add more colors to, as opposed to more experienced ones. Of course it's easy to be criticized if an actress has nothing on her mind except to show-off, but Lim Ji-yeon was like a sponge, absorbing everything that was thrown at her.

Song Seung-heon continued, "When looking at her, I wondered if I was like that myself when I was a rookie. I just felt like she was going to be a great actress. I've seen so many people doing this job and I honestly can say that I know what kind of an actress or actor they will be when I see them. She's also really nice".

When he was asked if he'd seen people who weren't like her at all, he laughed and said, "All I know is I can tell when an actress is being coy or not. I recognize what she's doing right away. I know a cheeky one when I see one".

"Obsessed" goes back to the year 1969 near the end of the Vietnam War in a military housing facility where a secret but passion romance takes place. It's currently in the front of the line of the box office. 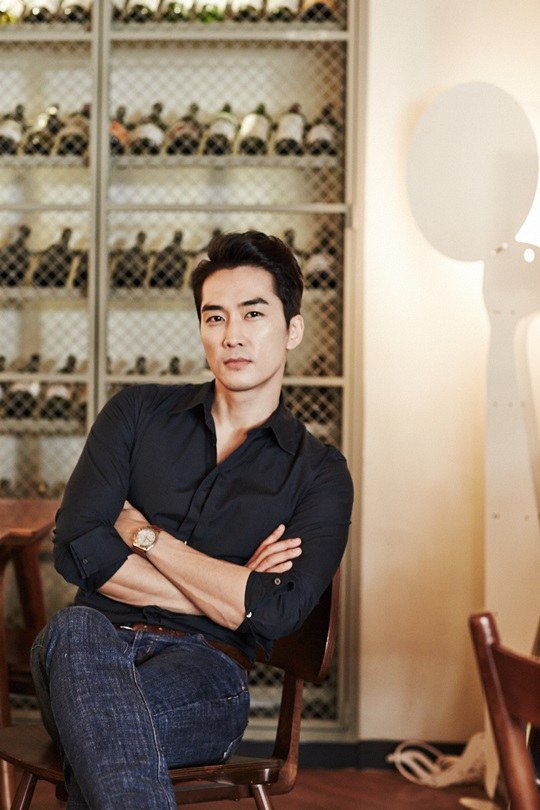 "Song Seung-heon, "I know a coy one when I see one""
by HanCinema is licensed under a Creative Commons Attribution-Share Alike 3.0 Unported License.
Based on a work from this source