Song Seung-heon to Star in Drama 'My Princess' 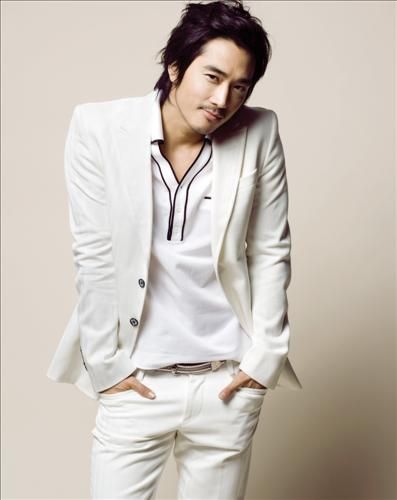 The drama is written by Kim Eun-sook, who has written famous drama scripts such as "Lovers in Paris", "On Air", and "THE CITY HALL", and the producer and broadcasting company have not yet been decided. The agency said, "He will begin filming from August after finishing casting, and the drama will be filmed with the target date for airing in the second half of this year".

Song Seung-heon revealed his mind, saying, "I am highly anticipating this drama because I might be able to show a different image from the tough and manly image that I have shown so far". He appeared in the MBC TV drama "East of Eden" last year and is now working on the final stages of filming the movie "A Better Tomorrow".