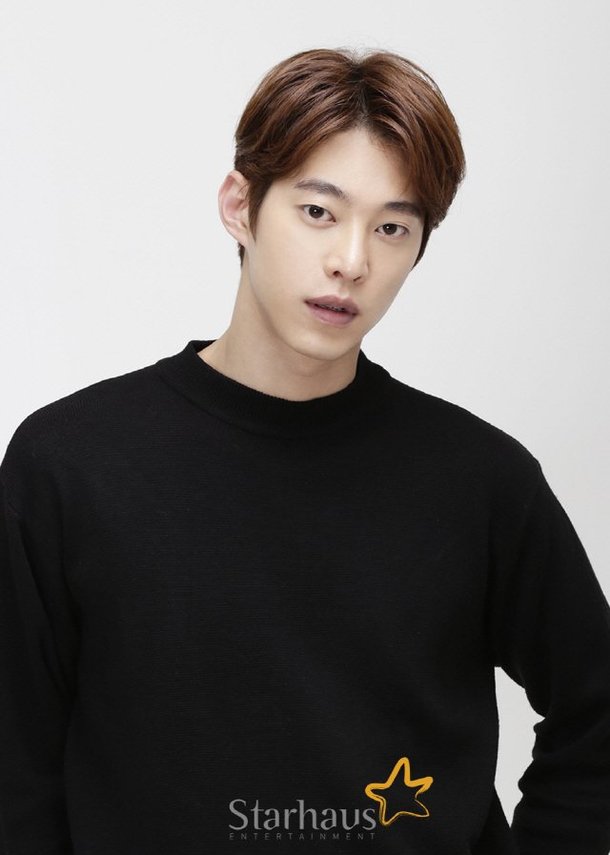 Actor Song Won-seok is starring in the new MBC weekend drama "Never Twice", a satisfying drama about the guests at the run-down Nakwon Inn yelling 'there are no second chances in life' and getting back up on their feet.

Song Won-seok plays Kim Woo-jae, a golf player living in Room No. 3 of Nakwon Inn. His perfect looks make him seem like he's from abroad, but he's actually from the faraway countryside of Gangwondo and learned golf on his own.

Song Won-seok completely took over the character of Lee Ji-yong, a perfect young man, in the MBC Everyone drama "Sweet and Salty Office". Then he starred in the KBS 2TV weekend drama "My Only One", which hit a record breaking 50% in viewing percentage, as Lee Tae-poong. Finally, the actor perfectly pulled off the character of Im Kkeok-jeong in the drama "Joseon Survival".