Song Won-seok Joins "My Only One" 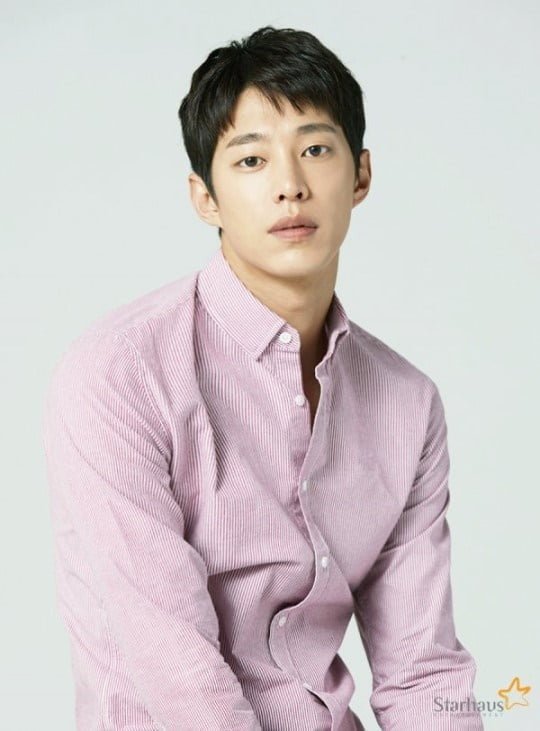 Song Won-seok is joining the drama "My Only One".

"My Only One" is about a woman whose life becomes complicated after meeting her father for the first time 28 years. He has had to hide himself but when he finally emerges, she is the only one on his side.

Song Won-seok is taking on the role of Lee Tae-poong, an independent young man who is going to take lead of the later half of the drama. It's a great deal, being cast in a drama that's on a 40% viewing percentage roll. As a rookie actor, it may be a burden for him.

Song Won-seok said, "It's a pleasurable burden. I am grateful for the role and I promise not to get in the way".

Song Won-seok starred in the KBS 2TV "TV Novel - Dal-soon's Spring", MBC Everyone "Sweet and Salty Office" and others.