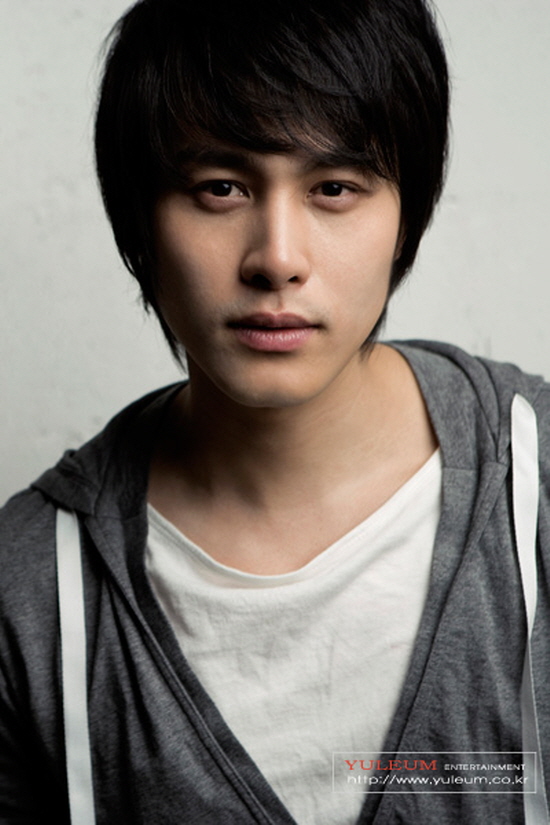 Actor Song Yoo-ha is getting married to his girlfriend who is a year younger than him.

Yeol-eum Entertainment announced that Song Yoo-ha was getting married after 5 years of being in a relationship with his girlfriend.

The wedding will take place in Seoul on the 13th of October and the bride-to-be apparently is very beautiful.

Song Yoo-ha has been noticed as the twin of Choi Kang-hee in the movie "Petty Romance" and has played the role of Baek Kyeongwoo in "Bride of the Sun" last year.

"Song Yoo-ha marries a year younger bride in October"
by HanCinema is licensed under a Creative Commons Attribution-Share Alike 3.0 Unported License.
Based on a work from this source