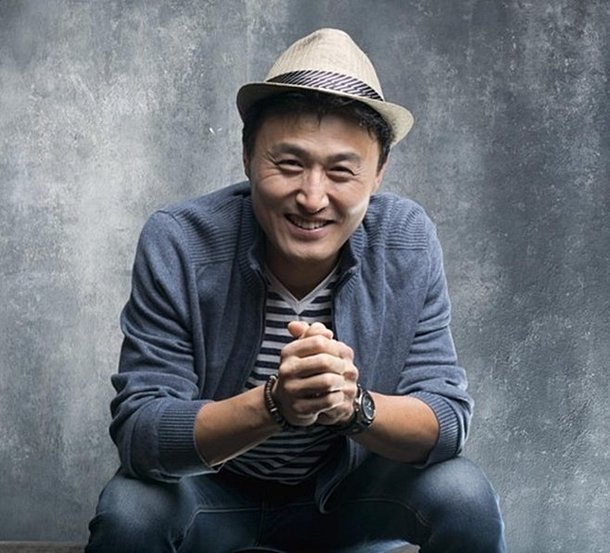 As the passing of actor Song Young-hak was made public belatedly, a wave of mourning continues.

Media reported on the 26th that he passed away on the 24th.

The actor was 46 years old this year and the cause of death is unknown. His family had a send-off on the morning of the 26th and he was laid to rest in the Seoul Memorial Park.

Actor Song Young-hak majored in acting at the Academy of Drama of the Korea National University of Arts. He performed various activities, regardless of genre, including stage, drama, and movies. He was recently in dramas "Life on Mars" and "The Fiery Priest", as well as "Prison Playbook".

The news of his sudden death triggered a wave of mourning online as well. His fellow actors are numbed by the news and actress SonFeya posted a commemoration in his honor on her SNS.

"Song Young-hak Passes Away, Commemoration Continues"
by HanCinema is licensed under a Creative Commons Attribution-Share Alike 3.0 Unported License.
Based on a work from this source