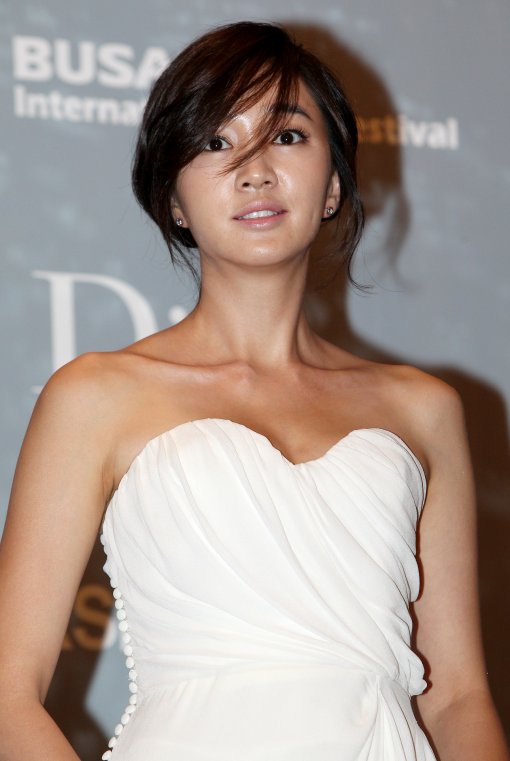 Femme fatale in "Yawang" who dreams of being the First Lady.

Soo Ae is starring in the upcoming SBS drama "Yawang" as a femme fatale.

"Yawang" is about a woman who dreams of becoming the First Lady and a man who sacrifices everything for her. Soo Ae is a selfish and passionate character who does anything she needs to get what she wants.

Soo Ae's agency claims, "She will look sexy without using make up or exposure. It will be good to expect a big change in her unlike the very strong character she's shown in "A Thousand Days' Promise" and "ATHENA".

"Soo Ae's femme fatalism"
by HanCinema is licensed under a Creative Commons Attribution-Share Alike 3.0 Unported License.
Based on a work from this source