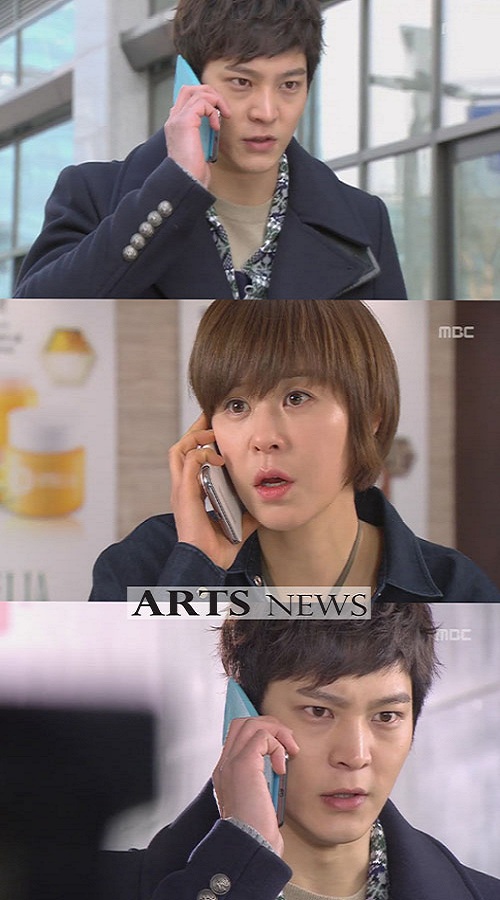 He called her and said, "I will chase down your organization".

She tried to stop him but he said, "You messed with the wrong person and I will get you wherever you are".

Seo-won explained, "I will explain it to you when the time is right".

Gil-ro surprised her by saying, "It's too late for that. I am not an ordinary office worker".

"[Spoiler] "7th Grade Civil Servant" Joo Won warns Choi Kang-hee "
by HanCinema is licensed under a Creative Commons Attribution-Share Alike 3.0 Unported License.
Based on a work from this source