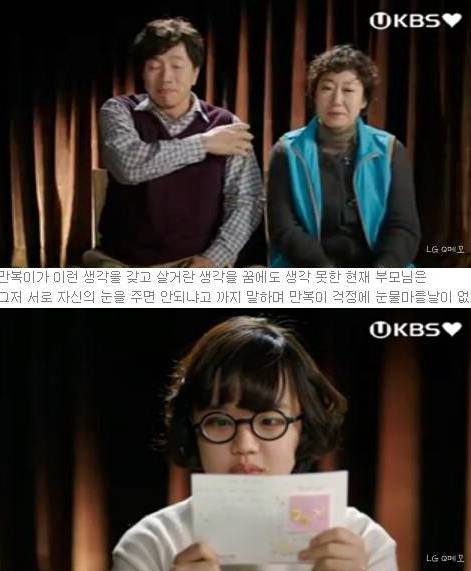 1 episode - Sun 23:55
Part of the "Drama Special" series
Synopsis
A family drama based around Oh Man-bok, the daughter of the owner of a Chinese restaurant.