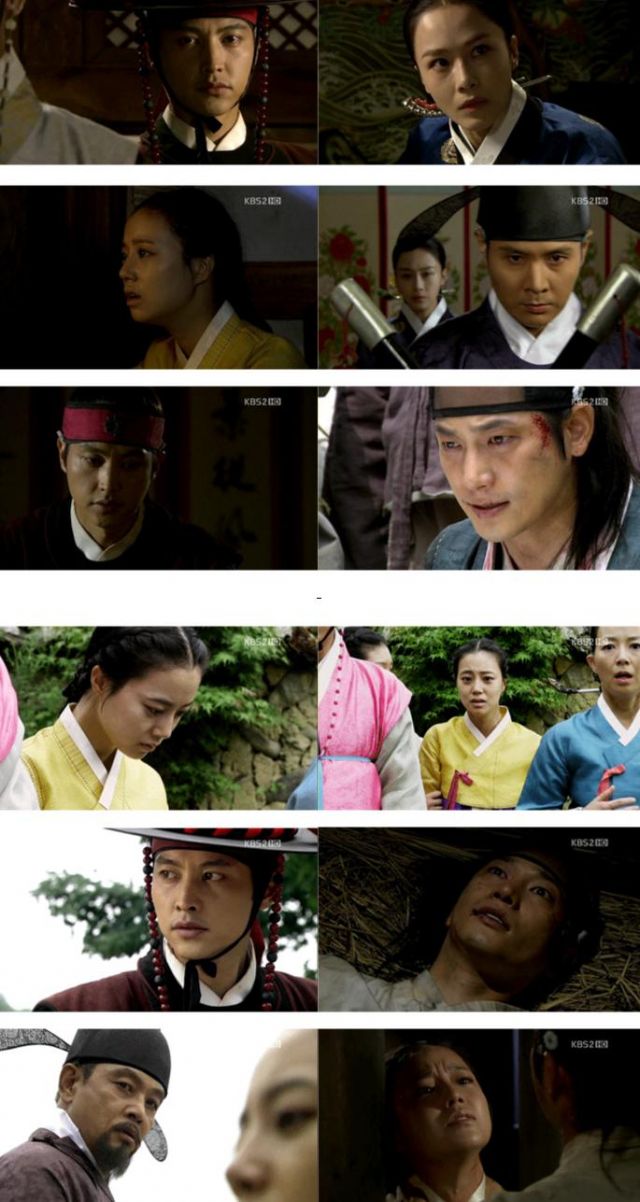 24 episodes - Wed, Thu 21:55
Synopsis
It's a tragic love story of the two young man and woman! The son of Kim Jongseo, Seungyoo, is a handsome and wise man who carries a noble quality. Princess Seryeong, a daughter of King Sejo, aka prince Sooyang, is a cheerful, lively lady with a strong curiosity and bold personality. They fall in love instantly but later they find out that their parents are sworn enemies. It's a Chosun dynasty version of "Romeo and Juliet".