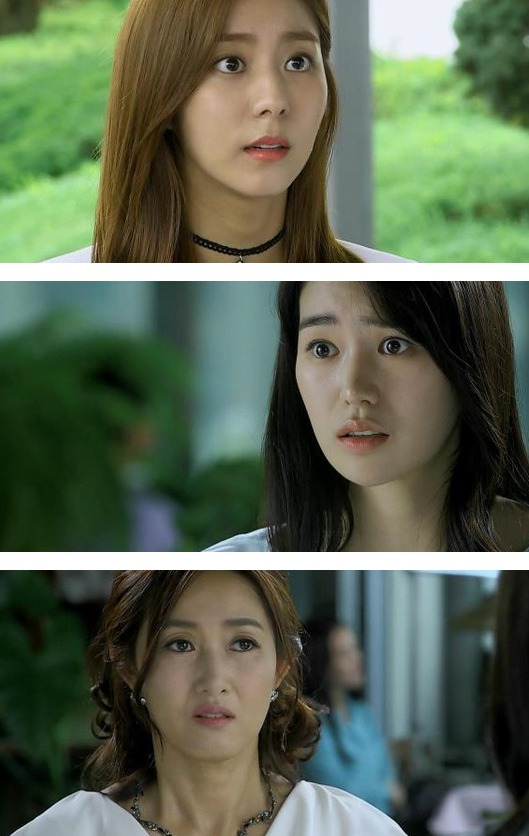 16 episodes - Mon, Tue 22:00
Formerly known as "A Chaebol's Daughter" (재벌의 딸, jae-beol-eui ddal) and "True Romance" (트루 로맨스, teu-ru ro-maen-seu) and also known as "The Privileged".
Synopsis
A love story between a woman, who is looking for a man who can love her although she is not wealthy, and an indigent man, who thinks love is simply a tool that the ruling class uses in order to control the people under them.