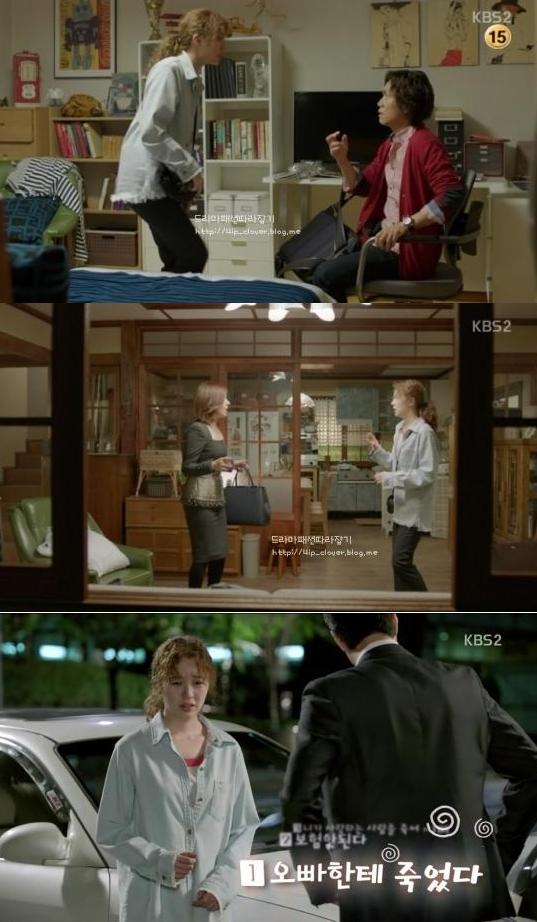 16 episodes - Mon, Tue 22:00
Also known as "Marry Him If You Dare"
Synopsis
The story and work and love of a producer, a writer, an announcer and the people working around the broadcasting service.