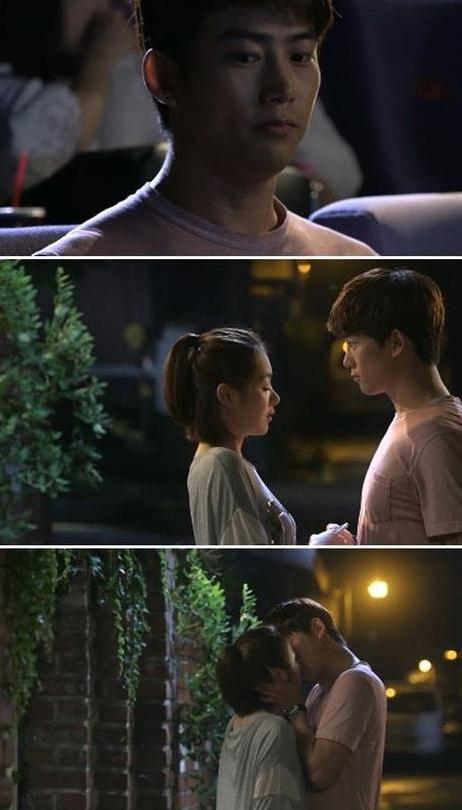 16 episodes - Mon, Tue 23:00
Synopsis
A ghost mellow drama about Si-on who is a woman who sees things others don't and Gun-woo who only believes things he sees.