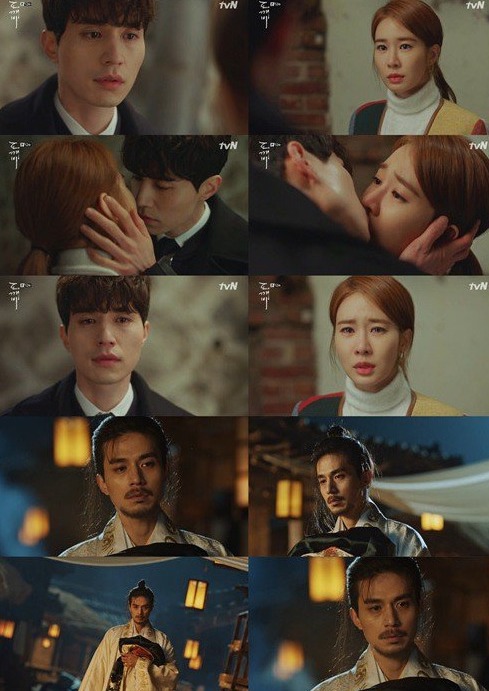 16 episodes - Fri, Sat 20:00
Also known as "The Lonely, Shining Goblin" and "Goblin: The Lonely and Great God"
Synopsis
"Goblin" is about a 'protective goblin' who needs a human priest to end his immortal life, and an Angel of Death living together. The drama is a wonderful but sad one as the goblin and the Angel of Death sees the Dead off into the other world. The drama will be released in November.