50 Episodes - Sat, Sun 20:45
Synopsis
Collusion wracks the royal court when the ambitious concubine Soyong Jo (Kim Hyun-joo) plots to make her son, Prince Bongrim (Kim Joo-young), the crown king. The only problem is that there is already someone else in line: Crown Prince So Hyun (Jung Sung-woon) - not to mention all those that stand in the way of Soyong Jo's diabolical plans. They say a mother will do anything for her child, but to what end? 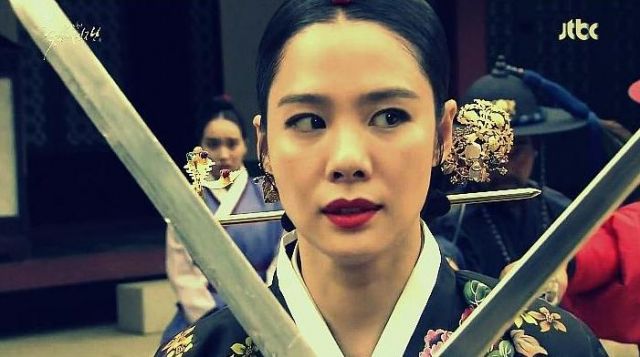