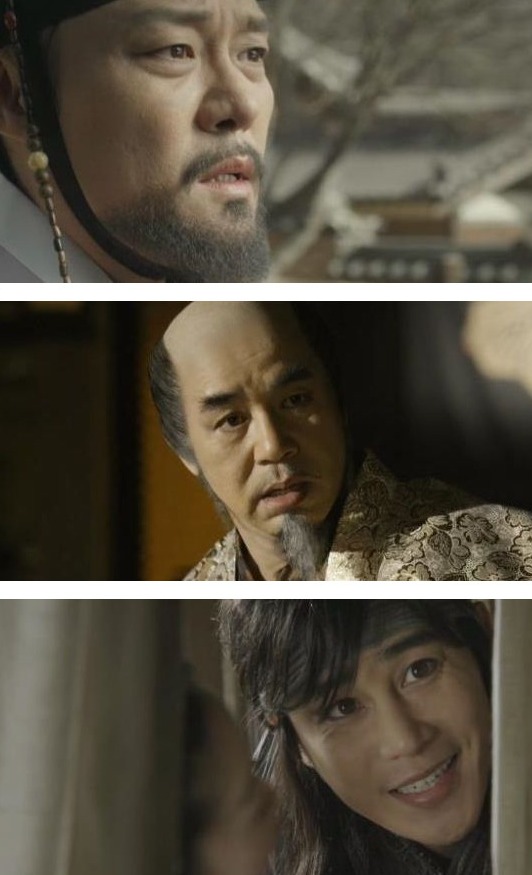 50 episodes - Sat, Sun 21:40
Synopsis
Based on "Jing Bi-rok", written by Yoo Seong-ryong, the story of what happened at Jojeong between the Japanese Invasion and the Battle of Noryang where General Lee Soon-sin was killed.