[Spoiler] "Answer Me 1997" Lee Joo-yeon confesses to Yoon Tae-woong but gets rejected. 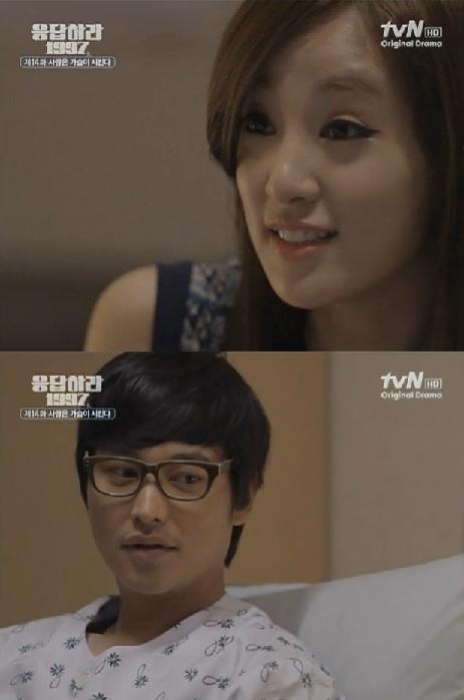 Lee Joo-yeon made a move on Song Jong-ho.

On the thirteenth episode of the tvN drama "Answer Me 1997" on the 4th, the new female doctor (Lee Joo-yeon) had indecent desires for Yoon Tae-woong (Song Jong-ho).

She asked him out to dinner but he refused.

She was displeased and asked who the girl who came to visit was and became happy when Jeong Eun-ji told her it was his sister.

Meanwhile, Lee Joo-yeon impressed many with the role of the female doctor.

"[Spoiler] "Answer Me 1997" Lee Joo-yeon confesses to Yoon Tae-woong but gets rejected. "
by HanCinema is licensed under a Creative Commons Attribution-Share Alike 3.0 Unported License.
Based on a work from this source