On the latest episode of "Are You Human Too", Nam Sin III (Seo Kang-joon) and Kang So-bong (Gong Seung-yeon) started living together.

Nam Sin III saved Kang So-bong from a fire. The disaster system inside him activated and did things that were impossible for a human to have done. Nam Sin III got hurt along the way and it was obvious his body was mechanical.

Ji Young-hoon (Lee Joon-hyuk) snuck him away on the way to the hospital to hide his identity. Seo Jong-gil (Yoo Oh-sung) raided the surgical room, but Aurora (Kim Sung-ryung) made excuses to avoid the situation.

Kang So-bong and Nam Sin III began living together. She'd volunteered to be his bodyguard for saving her life. She set up cameras in Nam Sin's room and increased her chances of discovering his true identity

While she was on Nam Sin's trail, she saw an unconscious Nam Sin and a perfectly normal Nam Sin in front of her. 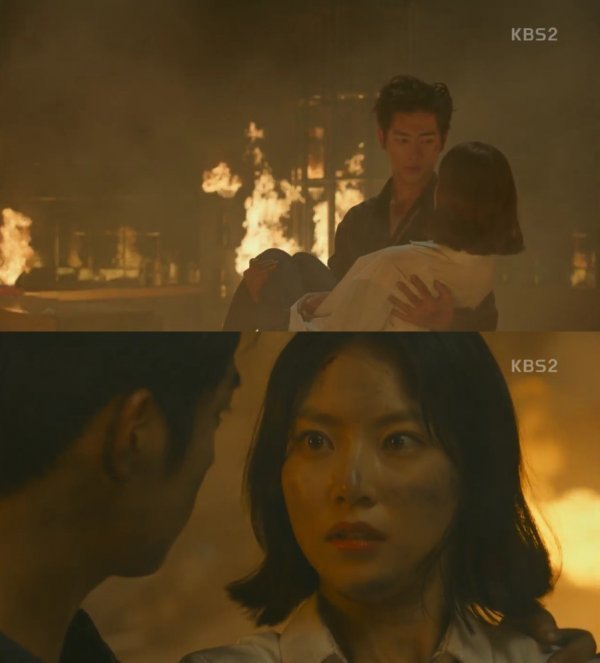 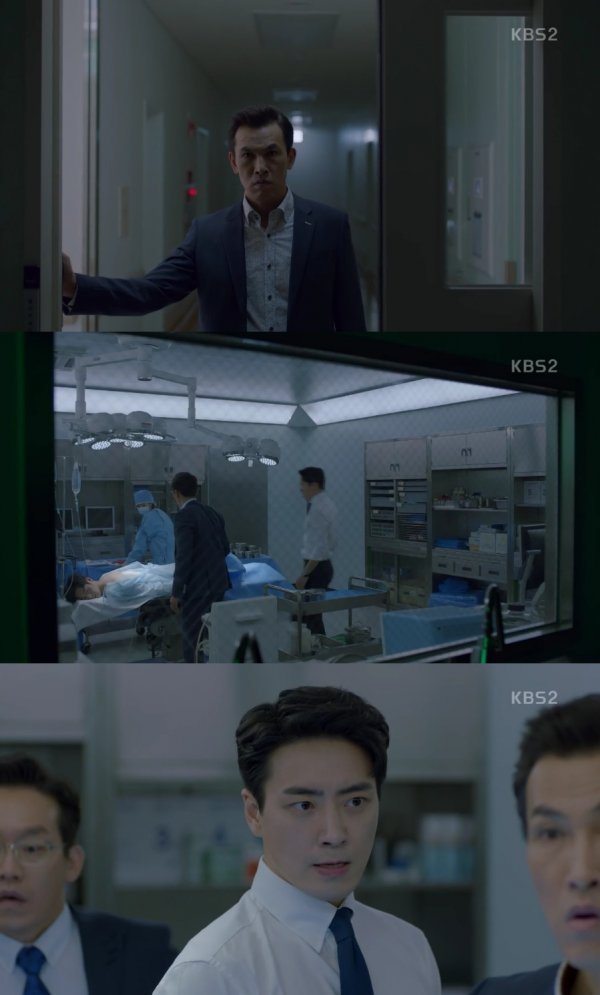 "[Spoiler] "Are You Human Too" Gong Seung-yeon Discovers Two of the Same Man"
by HanCinema is licensed under a Creative Commons Attribution-Share Alike 3.0 Unported License.
Based on a work from this source