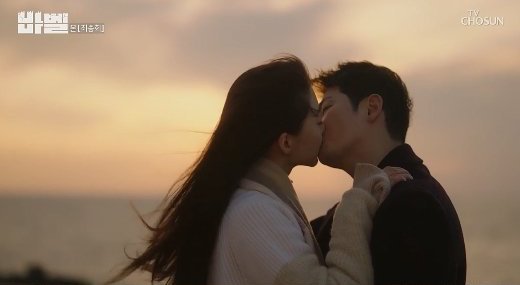 The final episode of the TV Chosun "Babel" was broadcast on the 24th.

"Babel" ended with good triumphing over evil. Sin Hyeon-sook's (Kim Hae-sook) desire to make her son Tae Soo-ho (Song Jae-hee) the chairman of the company was stopped by her own son. He handed over the chairman position to Tae Yoo-ra (Jang Shin-young) who would lead better. Sin Hyeon-sook broke down when she found out from Cha Woo-hyeok (Park Si-hoo) that the chairman actually had his eyes on Tae Soo-ho, but she'd ruined everything. Cha Woo-hyeok saved Han Jeong-won (Jang Hee-jin) and they had a happy future with a child 1 year later.

"Babel" has been criticized for its boring deployment. It seemed to have changed recently, but towards the end, the drama didn't come together and the performances by the actors weren't supportive.

Perhaps that is why, "Babel" maintained a 2 to 3% viewing percentage despite it being an unpopular drama on TV Chosun and still managed to be the leading drama. TV Chosun has been encouraged to have a go with another drama after "Grand Prince" last year which had an average of 5% in viewing percentage.

"[Spoiler] "Babel" Finishes in Disappointment "
by HanCinema is licensed under a Creative Commons Attribution-Share Alike 3.0 Unported License.
Based on a work from this source