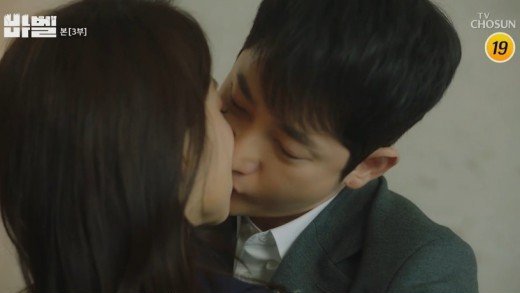 Park Si-hoo lost his mind after seeing the enemy he's looked forward to meeting again and strangled him.

Woo-hyuk met Hyun-sook (Kim Hae-sook) at his hometown in Geosan. He asked what she did when Min-ho died. Hyun-sook said, "I was in bed early".

Woo-hyuk asked the same questions to Soo-ho (Song Jae-hee) and Soo-ho asked, "Are you suspecting me? Tell me if you are but don't forget why we picked you".

Woo-hyuk asked Young-eun (Im Jung-eun) what time Soo-ho retured home. She answered, "I don't know because I was asleep. It was a long day". Woo-hyuk asked how she knew what time Han Jung-won came in and Young-eun said she had woken from a nightmare.

Woo-hyuk finally asked the real relationship between Min-ho and Jung-won. Young-eun said, "He's not as great as people think he is. She's not really a good person either".

All that was left was Jung-won. She had an intimate moment with Woo-hyuk earlier that day. Yoo-ra (Jang Sin-young) who didn't know there was something between them, was displeased that he suspected Jung-won.

Meanwhile, Hyun-sook spread the word about Min-ho although Yoo-ra told her not to. Therefore, former actress Jung-won became the talk of the town as the 'unfortunate woman'.

Hyun-sook showed Chairman Tae the newspaper and said, "I wish you would see this. I never thought this day would come. There's going to be fun things happening".

Woo-hyuk saw Chairman tae sick in bed and felt anger surge through his veins. He'd been through a great deal of sadness and pain after losing his whole family in the past. Woo-hyuk strangled the chairman and said, "You should pay for what you've done". 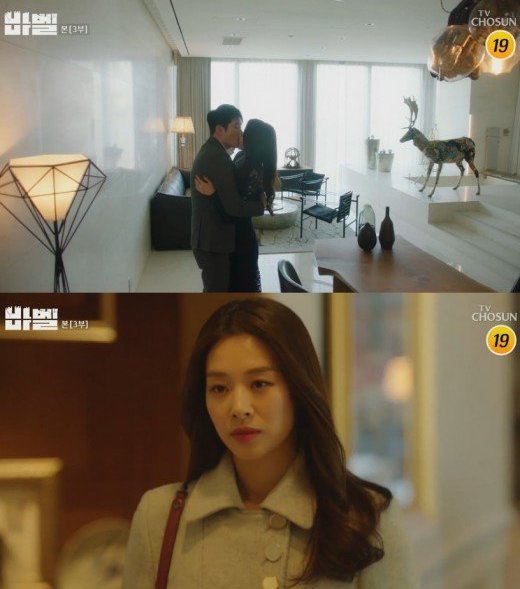 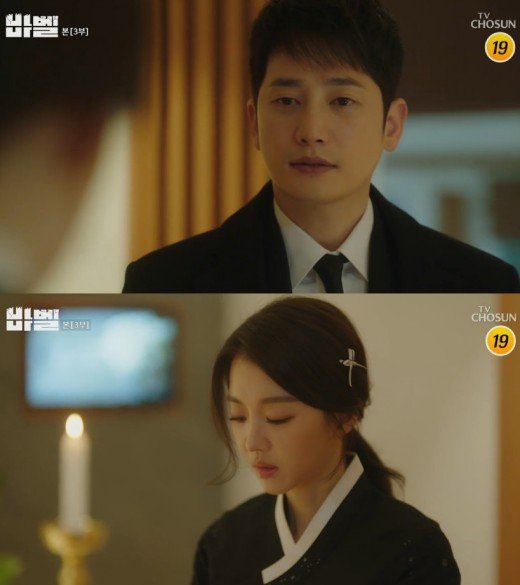 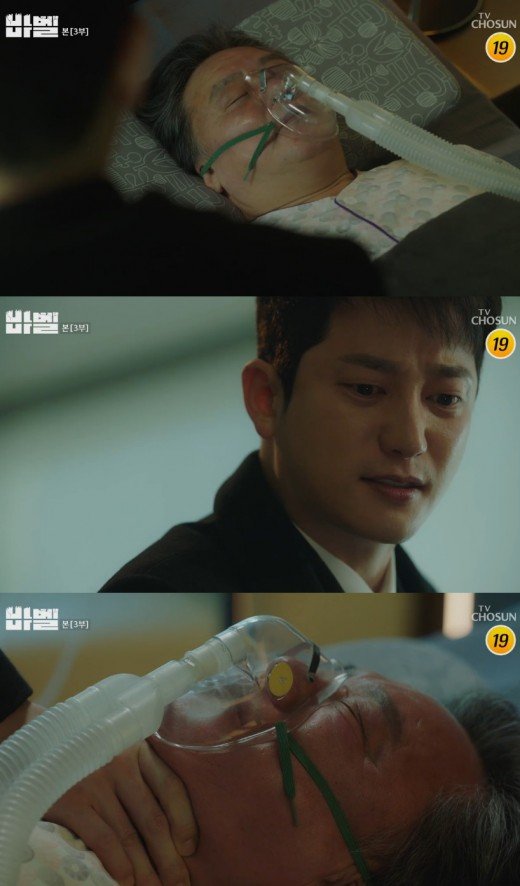 "[Spoiler] "Babel" Park Si-hoo strangles Kim Jong-goo"
by HanCinema is licensed under a Creative Commons Attribution-Share Alike 3.0 Unported License.
Based on a work from this source