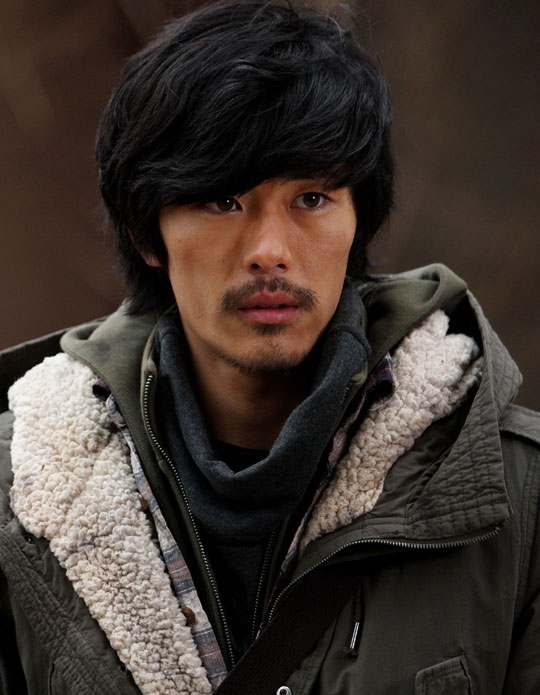 Actor Seong Ha, also known as the next Hyun Bin, appeared in the drama "Bachelor's Vegetable Store" for the first time.

Actor Seong Ha appeared for the first time in the Channel A drama "Bachelor's Vegetable Store" on January 11th.

Seong Ha saved Tae-yang (Ji Chang-wook) and his friends from a group of gangsters.

A group of gangsters paid a visit to Tae-yang, who had officially started selling fruits and vegetables, making a decent profit. Him and his friends try with all their might to stop them but all in vain. Just as they were feeling danger, Ki-yeong (Seong Ha) came to their rescue and beat up the gangsters.

Known as the next Hyun Bin for his similar appearance, Seong Ha is about to imprint himself on the eyes of those who watch this drama and take over the minds of women.

He said, "I want to do my best as it is my first appearance in a drama. I injured my ankle in the process of getting ready so I couldn't put it all out there".

Meanwhile, Seong Ha's part in the Channel A drama "Bachelor's Vegetable Store" will be broadcasted at 8:50PM.

"[Spoiler] "Bachelor's Vegetable Store" the next Hyun Bin, Seong Ha"
by HanCinema is licensed under a Creative Commons Attribution-Share Alike 3.0 Unported License.
Based on a work from this source