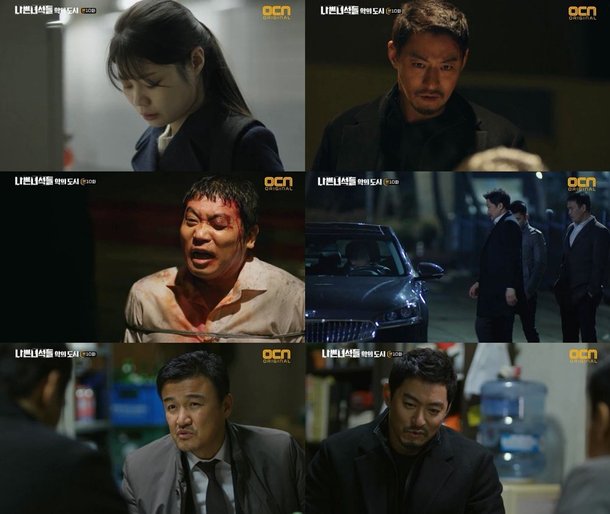 It turned out that Choi Tae-joon (Yoo Byung-sun) was the owner of the phone number that was found in No Jin-pyung's wallet, the man who delivered drugs via a teen named Kim Yoon-kyung (Jeong Ha-dam), the man who stabbed detective Pil-soon (Ok Jae-yeon) to death, and the man who tried to kill Min Tae-sik (Lee Yoon-hee). However, Tae-joon was already dead.

Il-hoo (Joo Jin-mo) was looking for Kim Yoon-kyung when he discovered that there was a mole in Special Unit 3 and told Je-moon what he found.