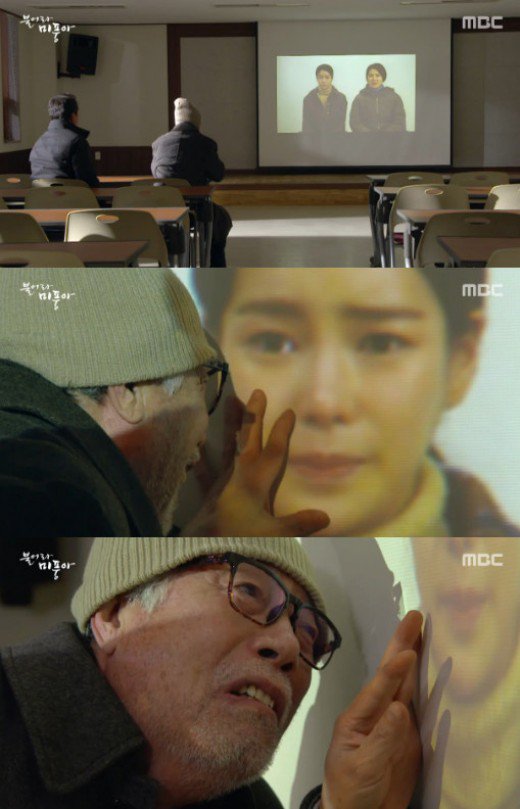 Byun Hee-bong found out about his real granddaughter Lim Ji-yeon.

Dal-ho had Sin-ae and Deok-cheon's DNA tested. Deok-cheon who woke up at the hospital also confessed that he had known.

The two investigated if Sin-ae met up with any North Korean defectors and also that Kim Mi-poong and Jo Yeong-ae were people she contacted.

Deok-cheon saw a footage of Mi-poong and Yeong-ae looking for Dae-hoon. Deok-cheon cried his heart out recalling the time he didn't recognize his own granddaughter and fell for a fraud's trick.

Mi-poong also found out that Cheong-jae had interfered with her looking for her father.

"[Spoiler] "Blow Breeze" Byun Hee-bong finds out about Lim Ji-yeon "
by HanCinema is licensed under a Creative Commons Attribution-Share Alike 3.0 Unported License.
Based on a work from this source