[Spoiler] "Cheo Yong: The Paranormal Detective - Season 2", the reason why the orphans died 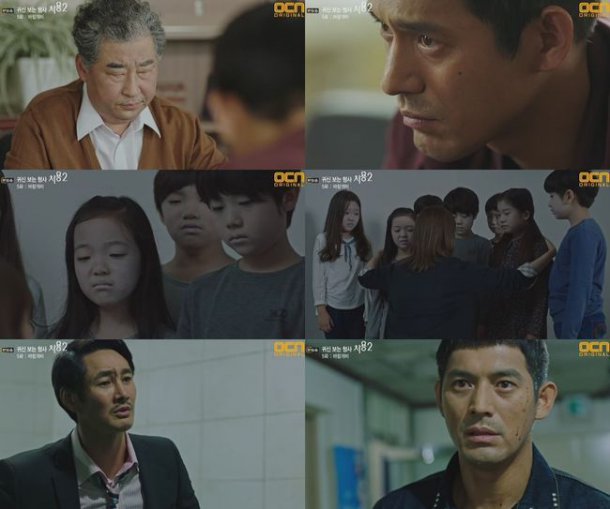 The reason why the orphans died was revealed.

A reporter dies in the episode of the OCN drama "Cheo Yong: The Paranormal Detective - Season 2". While Cheo-yong investigated the death of his friend and reporter, he found the picture of a child. There was an address written on the back of it and when he learned it was where a fire broke out before.

Cheo-yong met ghosts of children there and told Na-yeong (Jeon Hyo-seong) to listen to them. She learned that someone burned the building down. Cheo-yong's investigative team found out that a pharmaceutical company had been supporting the orphanage and also that the same company had done clinical demonstrations on children in Africa.

The pharmaceutical company had been supporting this orphanage so that they could run tests on the children. Those children who had side effects to the tests were covered up as accidents or paid parents would adopt the children and naturally let them die.

"Cheo Yong: The Paranormal Detective - Season 2" is an investigative case about a detective who solves mysteries.

"[Spoiler] "Cheo Yong: The Paranormal Detective - Season 2", the reason why the orphans died"
by HanCinema is licensed under a Creative Commons Attribution-Share Alike 3.0 Unported License.
Based on a work from this source