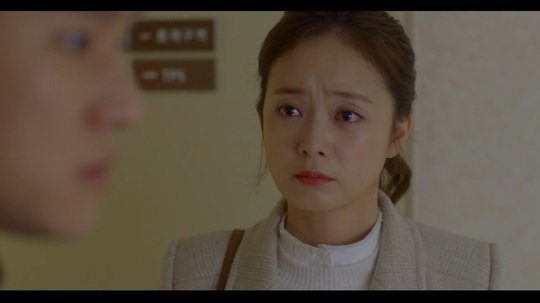 To reveal that Sullim Hospital has something to do with Kim Hyeong-beom's (Heo Sung-tae) organ trafficking and to save her father Go Jung-hoon (Cho Jae-hyun) who was put on probation, Kang In-gyoo and Go Ji-in looked for Kim Cheol-ho (Jung Eun-pyo) who tried selling human organs.

They worked together to find him, but threatened by Kim Hyeong-beom to hurt his family, Kim Cheol-ho was full of fear. Kang In-gyoo asked if he was being threatened and that avoiding the situation wouldn't solve anything. "A father was murdered 15 years ago by the broker you work with. So I know the danger you're in".

Kang In-gyoo was talking about his father Kang Dae-soo. Kang In-gyoo truly worried for Kim Chul-gyu and even took his sick wife to the hospital and in the end, Kang Chul-gyu started talking. He admitted that everything had to do with the escaped convict Kim Hyeong-beom. This is where Go Ji-in saw Kang In-gyoo in different light.

However, Go Ji-in asked if all this was for revenge and Kang In-gyoo said yes but he also wanted to stop Kim Cheol-ho because he was afraid he would end up like his father. Go Ji-in looked dearly at Kang In-gyoo. 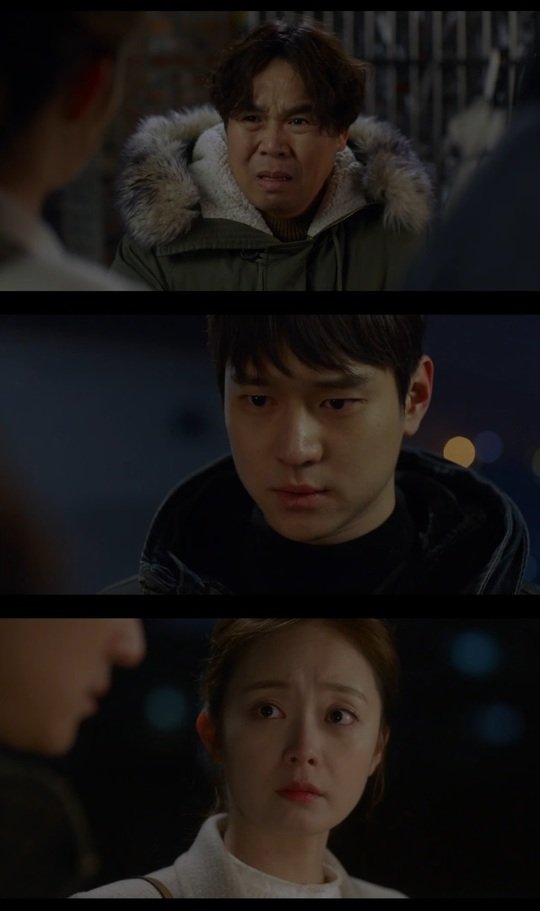 "[Spoiler] "Cross" Jeon So-min Falls for Go Kyung-pyo"
by HanCinema is licensed under a Creative Commons Attribution-Share Alike 3.0 Unported License.
Based on a work from this source