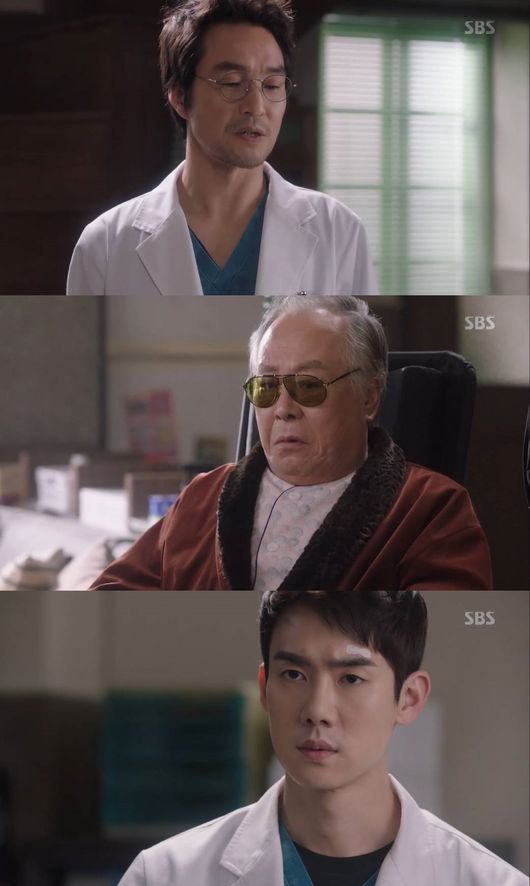 Will Han Suk-kyu make a decision for the patient again?

On the latest episode of the SBS drama "Dr. Romantic", Kim Sa-bu thought hard and long about a patient who asked him to go ahead with surgery.

Dong-joo (Yoo Yeon-seok) and Seo-jeong (Seo Hyun-jin) started seeing each other and they were happy just looking at each other. However, they had to hide their relationship from others.

She went to Doldam Hospital and begged her father to leave but ran into Kim Sa-bu instead. She asked, "What do you want? A comeback?"

However, Kim Sa-bu told her about her father's condition like a doctor should. He showed her CT pictures of Chairman Shin and said he was in the last stage of lung cancer. 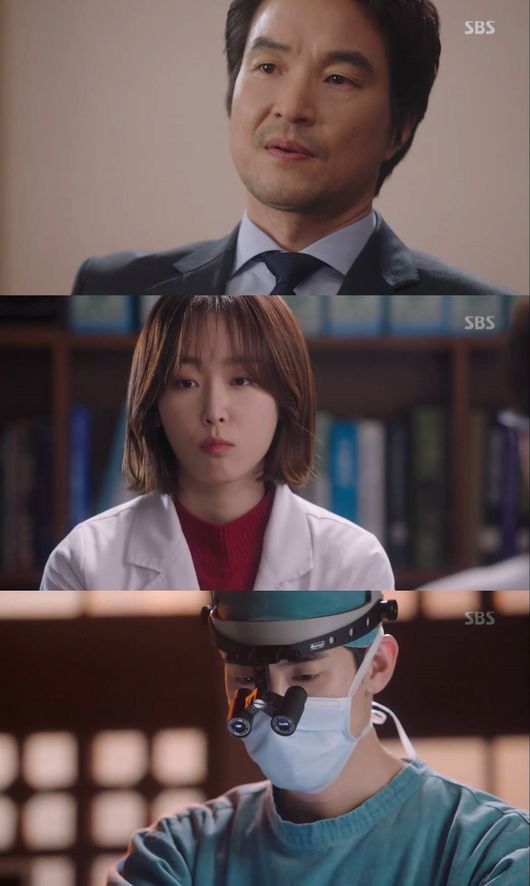 Kim Sa-bu didn't want to operate an artificial heart on Chairman Shin because of his condition. However, Shin said, "I am going to die anyway so I would like to breathe normally for once".

Dong-joo went in as assistant because he didn't want to give up and it turned out he was right. Do In-beom didn't know what to do so someone else had to come in his place.

However, something went wrong during surgery. The surgeon touched an artery and danger struck. Dong-joo dealt with it and the surgery was a success.

"[Spoiler] "Dr. Romantic" Will Han Suk-kyu perform the dangerous operation?"
by HanCinema is licensed under a Creative Commons Attribution-Share Alike 3.0 Unported License.
Based on a work from this source